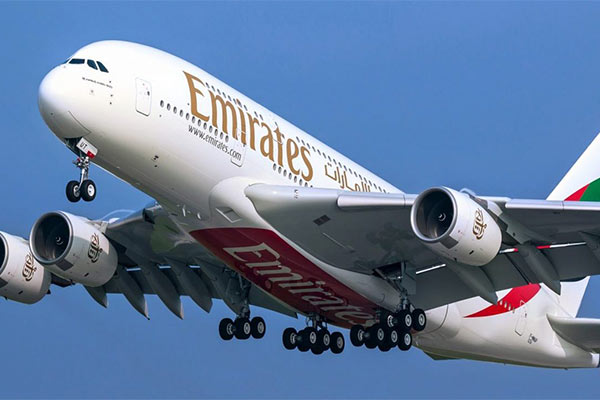 Recall that the FG withdrew the 21 weekly flights approved for Emirates and restricted the airline’s flight to one.

The Federal Government has finally reinstated Emirates Airline’s 21 weekly flights to Nigeria. This was contained in a letter signed by the Director-General of the Nigeria Civil Aviation Authority, (NCAA), Musa Nuhu, addressed to the country manager, Emirates Airlines.

“Following the further consultations with various stakeholders and the letter from Dubai CAA with reference number DCAA/ASA/N-3/016 dated 17th December 2021 offering Air Peace Airlines daily slots to Dubai airports, I wish to inform you of the reinstatement of the ministerial approval of Emirates Airlines Winter Schedule.”

“The approval is predicated on compliance with the Dubai Travel Protocol as released by Dubai airports on Friday 26th November 2021 as it affects travelers traveling from Nigeria to UAE.”

It would be recalled that the Federal Government through the NCAA withdrew the 21 weekly flights approved for Emirates and restricted the airline’s flight to one.

The NCAA Director-General said the decision followed the refusal of the United Arab Emirates (UAE) General Civil Aviation Authority (GCAA) to grant the three frequencies requested by Air Peace, the only Nigerian carrier operating to Dubai via Sharjah.

Following the development, Emirates in an update on its website said all its flights to Nigeria would be suspended until the issues between UAE and Nigeria are resolved.

The Red Pill For The G-Class: Mercedes-Benz Appeared At The Premiere Of “The Matrix Resurrections”