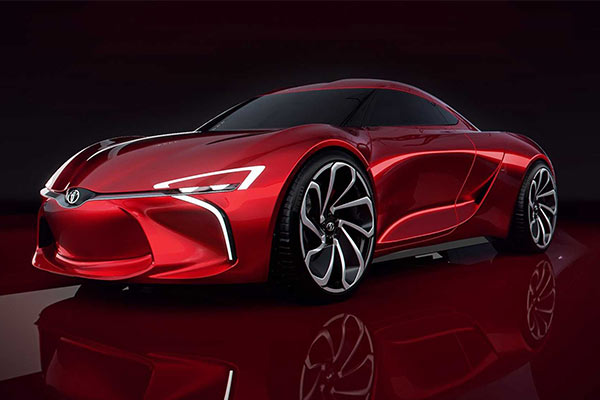 Toyota, Suzuki, Daihatsu reportedly working on a Mid-engined Sports Car that may debut in 2025.

The three Japanese-based firms have been in a joint development partnership for a while now.

A mid-engine sports car is being worked on by three Japanese-based automobile companies, Toyota, Suzuki, and Daihatsu, according to the latest report from Best Car Web. The wild rumor is branded as an exclusive scoop by the Japanese magazine.

Information about the project is scarce, though the report stated that the goal is to debut the mid-engine sports car by 2025.

Toyota and Suzuki have been in a joint development partnership for a while now. In 2019, the two companies deepened their ties by sharing models and technology.

On the other hand, Toyota and Daihatsu have a history that dates back to 1967 when the latter starts working cooperatively with the former.

Toyota has bought a controlling stake at Daihatsu in the late ’90s and in 2016, Toyota bought Daihatsu’s remaining assets to become a wholly-owned subsidiary of one of the biggest automotive companies in the world.