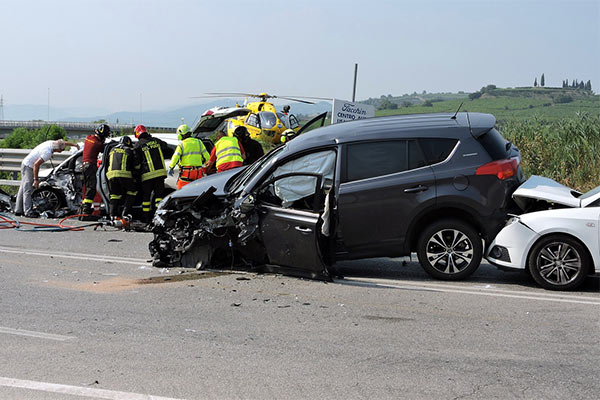 CIoTA said the deterioration of a significant percentage of Nigerian road network is one of the major factors.

The security challenges on the nation’s highways such as armed robbery and kidnapping is another factor.

“The Federal Government has embarked on a massive road rehabilitation programme of Federal roads that has significantly improved the nation’s motorable road standards.

However, the state of deterioration of a significant percentage of this road network has made the road susceptible to various woes resulting in accidents and loss of lives and properties,” she explained.

According to her, recently, the security challenges on the nation’s highways such as armed robbery and kidnapping have become very rampant and worrisome.

She said the situation has made it necessary to strengthen safety and security in the nation’s road transport system nationwide, while assuring stakeholders of continuous functional policy formulation and implementation, especially for road transport and mass transit administration in the country.

Meanwhile, the Assistant Corps Marshal (ACM), Dr. Kayode Olagunju, who is the current Commandant, Federal Road Safety Commission Academy Udi, Enugu, has said the use of the road without attracting any harm or death to oneself or others was the most preferred alternative. In his paper presentation, titled:

“Transport Safety Management in Nigeria : Challenges and Possibilities, he introduced road safety as the use of the road without attracting any harm or death to oneself or others: rather than not destroying through automobiles, the road, and infrastructure.

He affirmed the World Health Organisation (WHO), 2018 statistics that said 1.25 million people are killed on roadway annually.