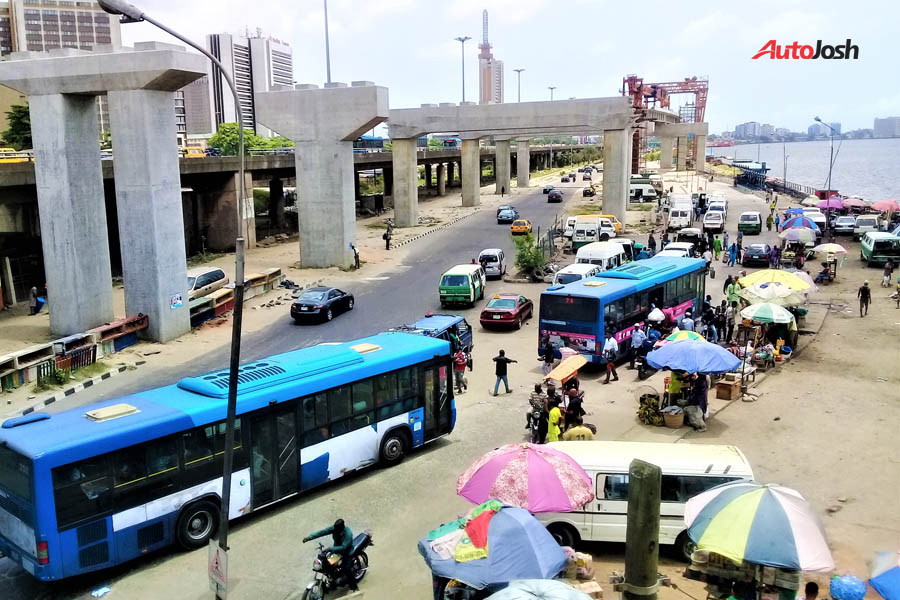 When driving in Lagos – anything can happen.

Driving in Lagos is always an adventure. It is one that is laden with a lot of unpredictability.

Interestingly, there are so many thing we experience while diving around Lagos that cannot be predetermined.  One can only hope for one’s safety and security.

Anyway, here are some of those experiences that can happen on us as we travel around on Lagos roads.

It is almost impossible to predict the Lagos traffic scenario you will encounter as you drive out. You can barely correctly predict how the traffic will turn out.

For instance, at points where you believe that traffic would be light, you just end up finding a gridlock there. Weekends are even more notorious. On weekends, you would expect the roads to be free, however, such expectations often turn out to be wishful thinking.

It is because of this that it is often advised that in order to keep up with schedules, one should endeavor to leave for an appointment an hour or two ahead of time.

Coming across a police checkpoint is almost inevitable. The police are very creative in concealing their checkpoints at places that you least expect. Especially at places where you run into them suddenly.

The presence of police-check points is a source of worry even to the most law-abiding citizens. This so because, no matter how free of offence you are, the police at check points always find a way to delay and waste your time.

“Okada” and “Keke Marwa” are two necessary traffic nuisances. Their riders are notorious for recklessness on the road. They typically struggle for the right of way with vehicles that are a hundred times their sizes.

Their appearances within the line of vision of car drivers are often unpredictable. They suddenly appear from your blind side and narrowly escape being knocked down by you. Collision with them are often averted due to the very functional brakes and  quick reflexes of the drivers of the larger vehicles.

Potholes have become inevitable on roads in Lagos. Hitting a pothole, while driving in Lagos, is almost as certain as day and night. As you drive, you know you will hit a pothole; however, the question is, when and where it will happen?

Indeed, it is always unpredictable where a pothole or a manhole will show up on the roads.

Someone once likened driving in Lagos to playing a video game. You know your nemesis will appear, but where and when is what you cannot predict.

If there is any State in Nigeria, or perhaps in Africa, that is enormously creative in instituting new tax systems, it is Lagos state.

One can drive on roads in Lagos state only to encounter task force or revenue collecting agents for levies you never knew existed.

In Lagos, nothing scares motorists than being apprehended by the authorities for inadvertently driving into a road that is “One-Way”.

Indeed, Lagos is notorious for having “One-Way” roads, but with absolutely no road signs to indicate so.

However, what is unpredictable in all of these is that, roads designated as one way can appear overnight. In other words, a particular road that was in no way One-Way the previous day, can suddenly be designated as one way the following day. And there will be no road sign to announce the new status.

The Cause Of A Traffic Gridlock

27 Things You Should Know About The “Lagos Light Rail” Project

Ford Recalls 350,000 F-150s And Expeditions That Can Move Even When Parked