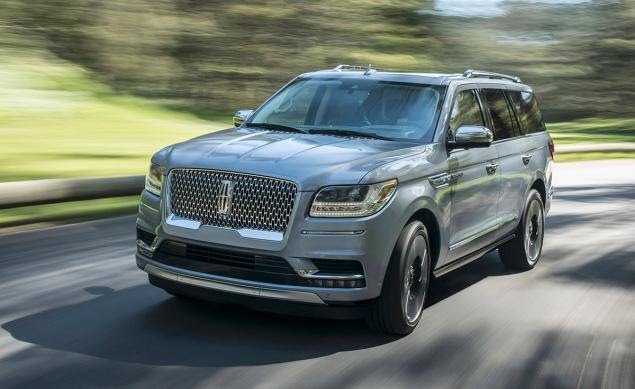 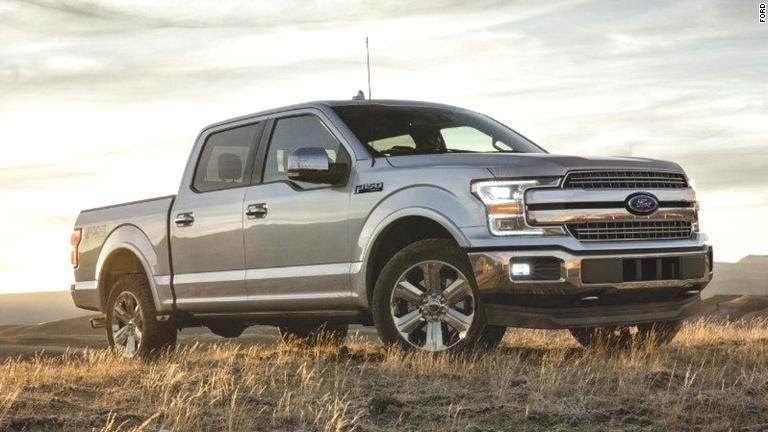 Ford recalls about 350,000 vehicles for a transmission problem that could make the car move after the driver shifts it into park and keys removed. So far, one accident and injury has been reported.

An equipment on the affected vehicles can become dislodged over time which means that if the driver shifts the car into park, the car might not actually be in park and there would not be a warning message to indicate that. This will make the vehicle to move if the driver doesn’t use a parking brake.

In the faulty vehicles, the 10R80 10-speed automatic transmission may be missing a roll pin that attaches the park pawl rod guide clip to the transmission case.

With no pin and if it remain unfixed, the transmission could eventually lose the ability to be locked in park, even with the shifter display saying that it’s in park. So far no reports of accidents or injuries have been link to this specific recalls.

What do you think is behind the increase in car recalls among all automakers?

7 Things You Cannot Predict When Driving In Lagos

Over-concentration On Road Transport Systems, Is It Solving The Transport Challenge Of Lagos State?