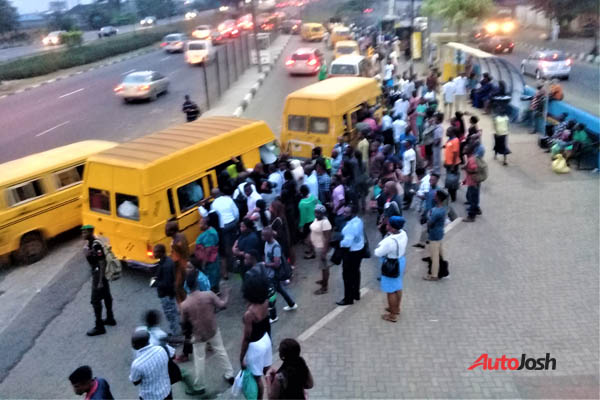 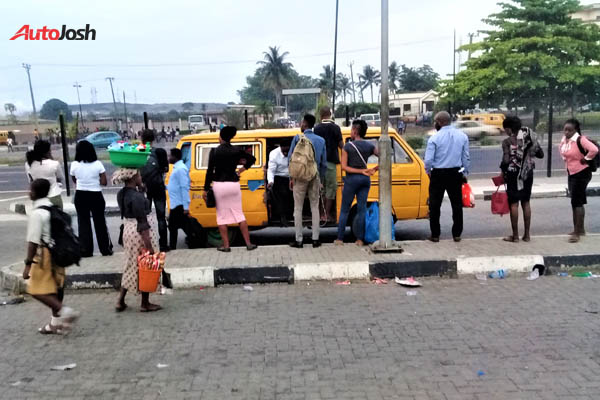 Anyone traveling in the evenings along most major roads in Lagos would notice one thing: huge crowds of stranded commuters at bus stops waiting for the arrival of available commercial buses.

Many of these commuters are stranded for hours at the various bus stops, due to the non-arrival of available commercial vehicles. This often leads to many Lagosians arriving home late from work.

In recent times, focus by the current administration has been on the road transport infrastructure.

There have been projects focused towards the reconstruction and rebranding of bus stops, transport interchanges, and other road traffic infrastructure. In addition, hundreds of brand new BRT buses have been introduced into the system. Still, with all these, coupled with the Danfos, Keke Marwas, Okadas, etc, – demand still exceeds supply.

Indeed, all these projects initiated by the current administration are fantastic and laudable ones.

However, with the huge number of stranded commuters we see on the roads, it would appear that the Lagos transportation challenge goes beyond constructing fancy bus terminals and transport interchanges.

Perhaps, other modes of mass transport should be given urgent attention in order to decongest the roads. 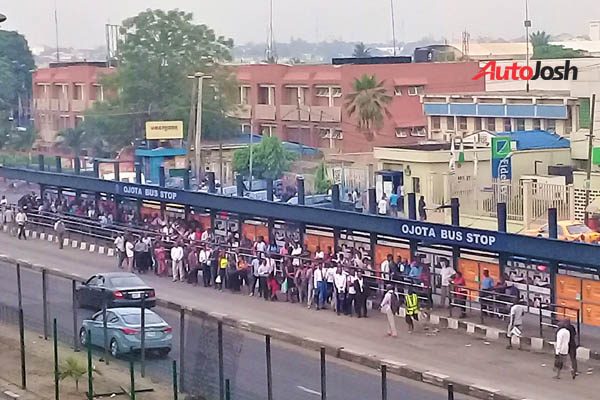 By the way, what exactly is the reason for the delay in the completion of the Lagos light rail project?

What about the Lagos Cable Car Project instituted by the Fashola administration?

Why isn’t the same urgent attention given to the inland waterways transport system?

Why can’t all these systems be given the same degree of urgent attention as the one given to Bus terminals and interchanges? 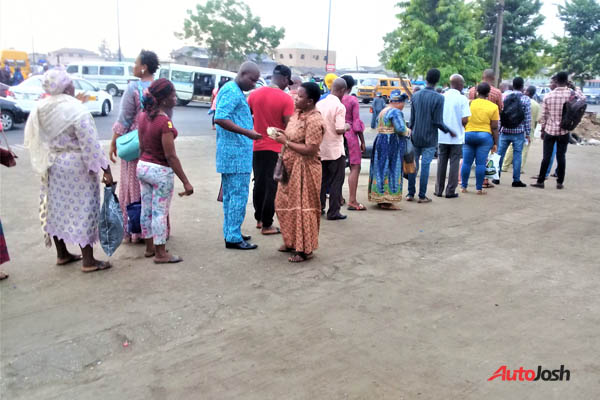 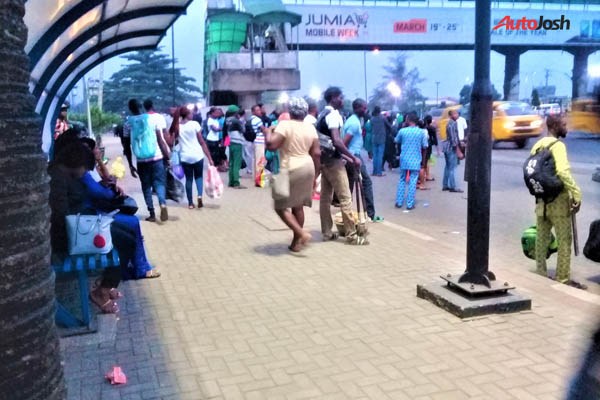 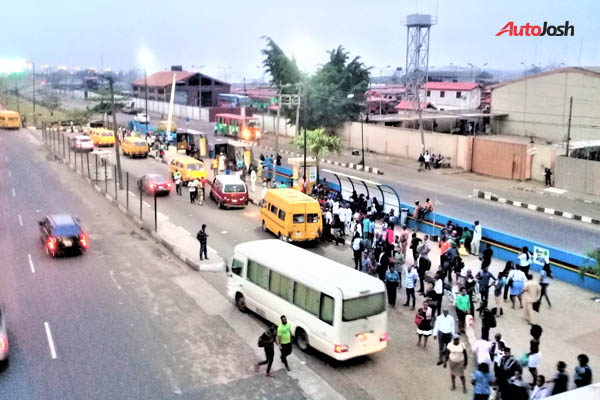 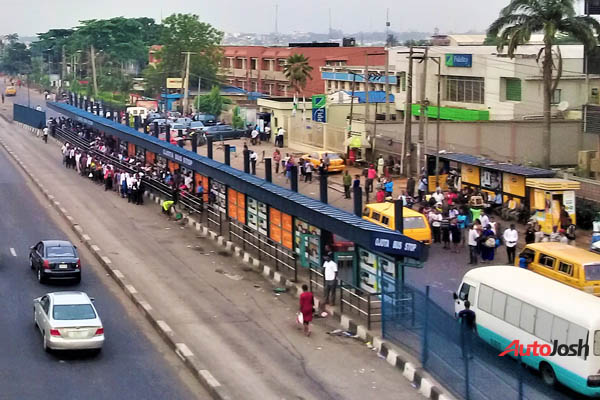 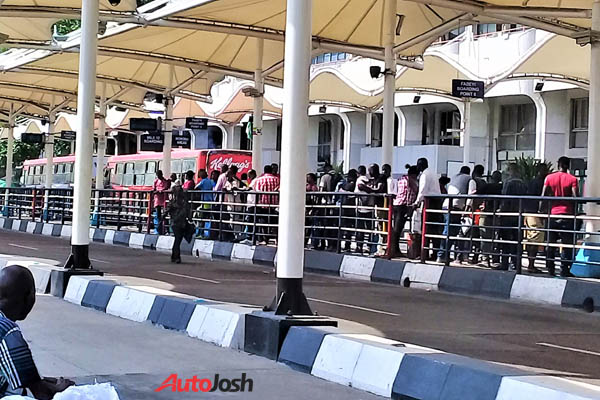 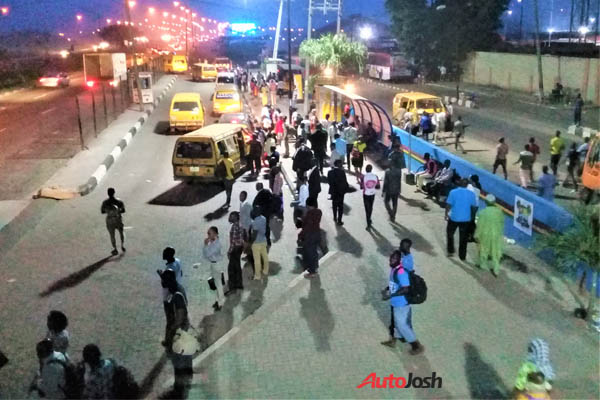 Ford Recalls 350,000 F-150s And Expeditions That Can Move Even When Parked

From PlayStation 4 To The Race Track,The 804hp Audi E-Tron Vision Gran Turismo Is Now A Reality