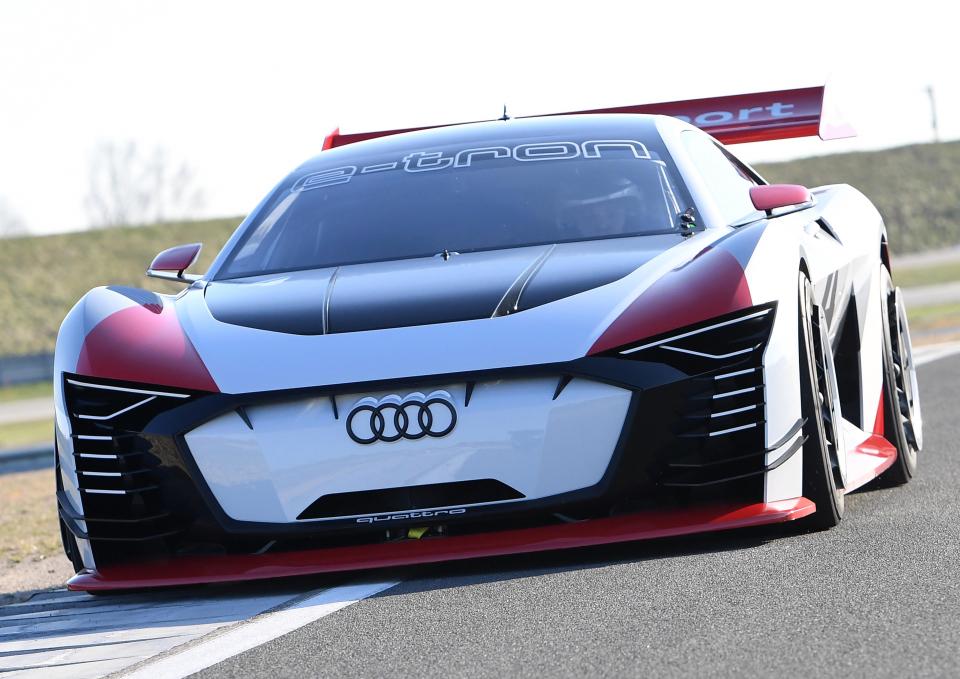 Audi has become the first car manufacturer to turn their virtual supercar from the Gran Turismo video game into a real-life working model.

Originally designed for virtual driving in the PlayStation 4 game, the Audi e-tron Vision Gran Turismo has been built with the same incredible performance stats as its digital predecessor.

Built over a period of 11 months, the car is fitted with two 200kW electric motors and is capable of producing 804hp. 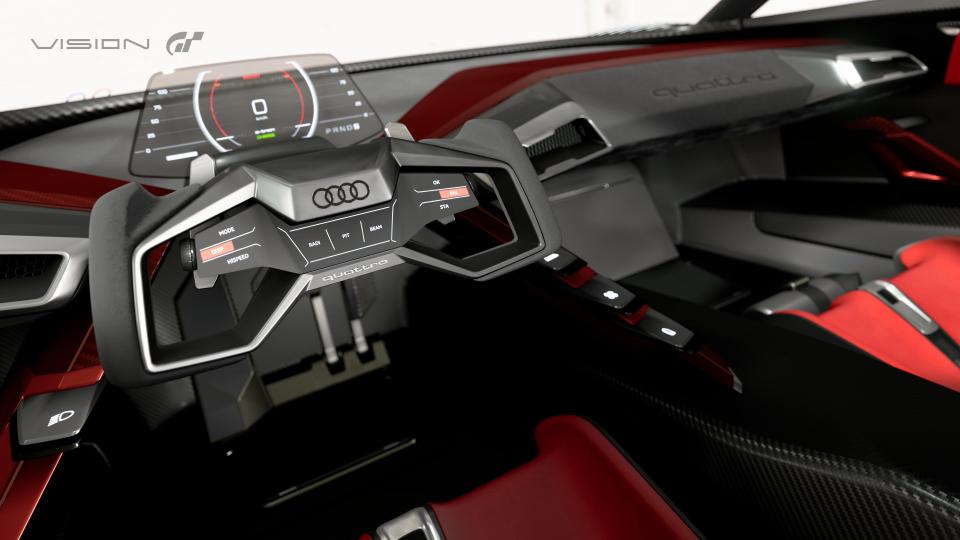 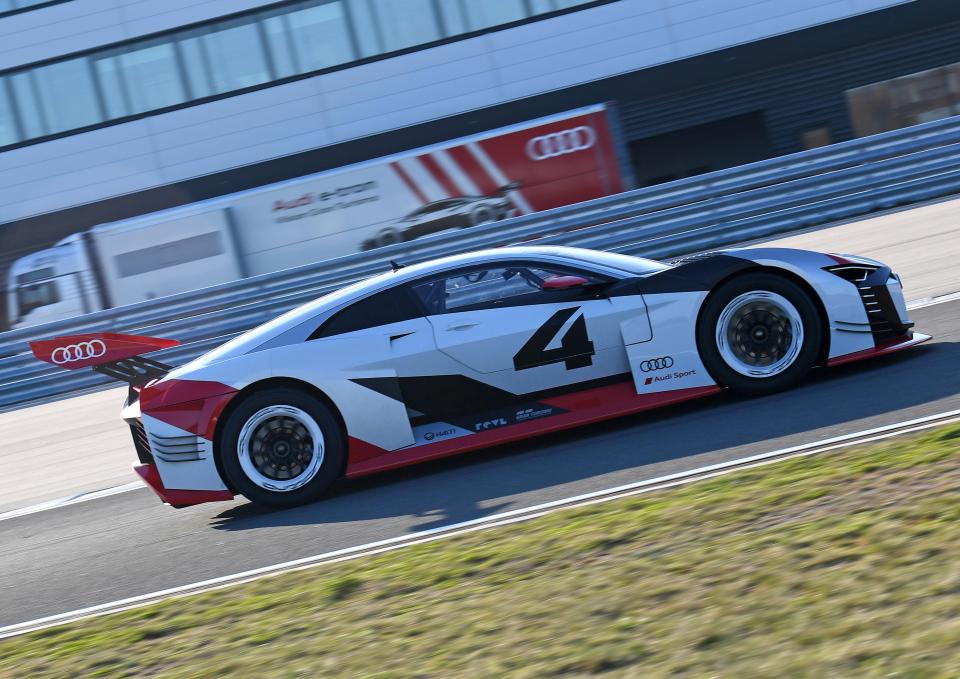 Audi is one of a number of automakers who have worked in conjunction with Sony and Polyphonal Digital to create virtual race cars for a competition to celebrate the 15th anniversary of the Gran Turismo video game.

Some of the cars have been reproduced as live-size models to go on display at motor shows around the world.

But the Audi e-tron is the first concept car from the PlayStation 4 game to be built as a race-ready functioning vehicle.

The flashy supercar will make its debut next week at the Formula E event in Rome, where fans will have the opportunity to cruise around the track in the video game creation.

Over-concentration On Road Transport Systems, Is It Solving The Transport Challenge Of Lagos State?

Win A Trip To Russia To Watch Live Matches – Kia