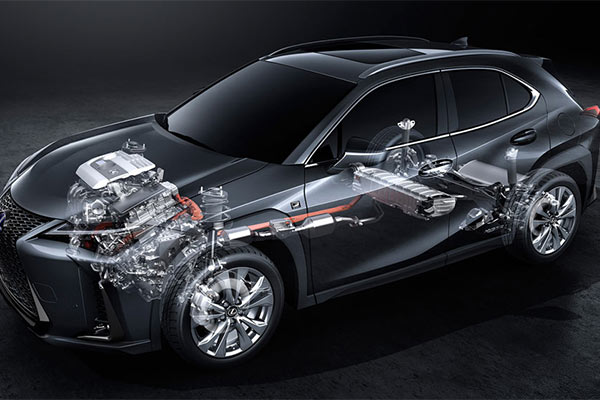 Here are list of about 30 countries, cities and automakers that have agreed to ban the sales of ICE vehicles by 2040. 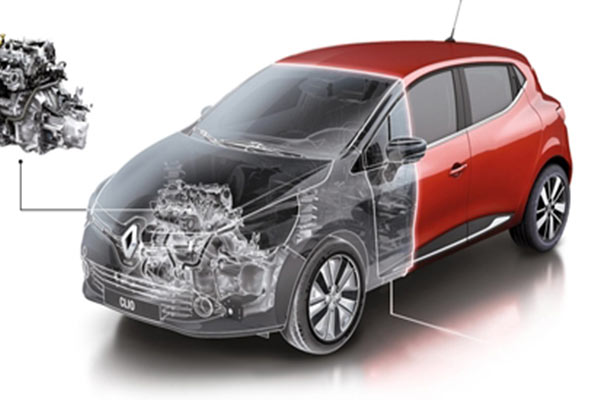 Some 30 countries, cities as well as automakers have agreed to stop permitting the sale of Internal Combustion-Engined (ICE) vehicles after the year 2040.

The agreement was reached during the United Nations’ COP26 conference on climate change, which is taking place in Glasgow, Scotland, but many important names did not take the pledge.

Some of these manufacturers have already made their own pledges to not have ICE in their range even sooner. Volvo plans to go by year 2030 while Mercedes’ parent company Daimler has said it will have a CO2-free fleet of vehicles by 2039.

But the United States, Germany and China did not take the pledge, while on the automakers’ side, names such as Volkswagen, Stellantis and Toyota. In Germany’s case, officials said that they did not adhere because there was still no internal consensus on the matter and that the country’s position would be clarified at a later date.