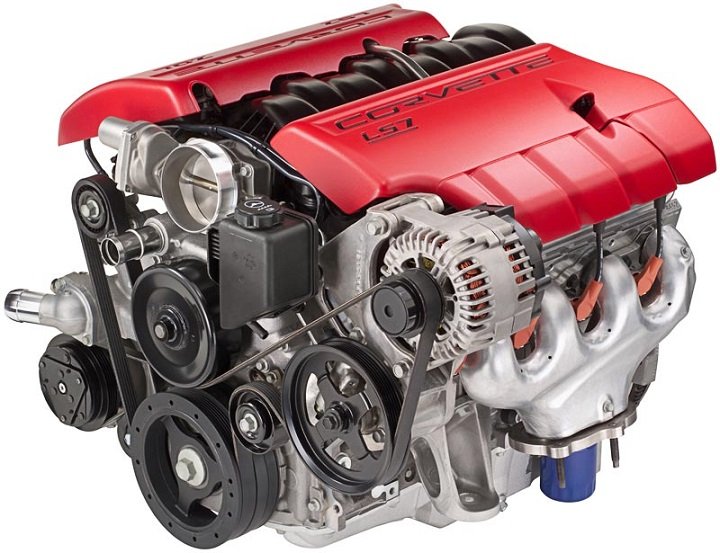 Working Principle of an Internal Combustion

Internal combustion engines can be classified into a large number of types based on several criteria. The classification of IC engines is given below:

According to fuel used:
+Diesel engine
These engines use diesel as the fuel.They are used in trucks, buses,cars etc.

+Petrol engine
These engines use petrol as the fuel.They are used in bikes,sport cars,luxury cars etc.

+Gas engine
These engines use CNG and LPG as the fuel. These are used in some light motor vehicles

Based on the type of ignition
+Compression ignition engine
Burning of fuel starts due to temperature rise during compression of air(no spark plug).

+Spark ignition engine
Ignition of fuel is started by a spark,generated inside the cylinder by sparkplug.

Based on the position of cylinders
+Radial Engine