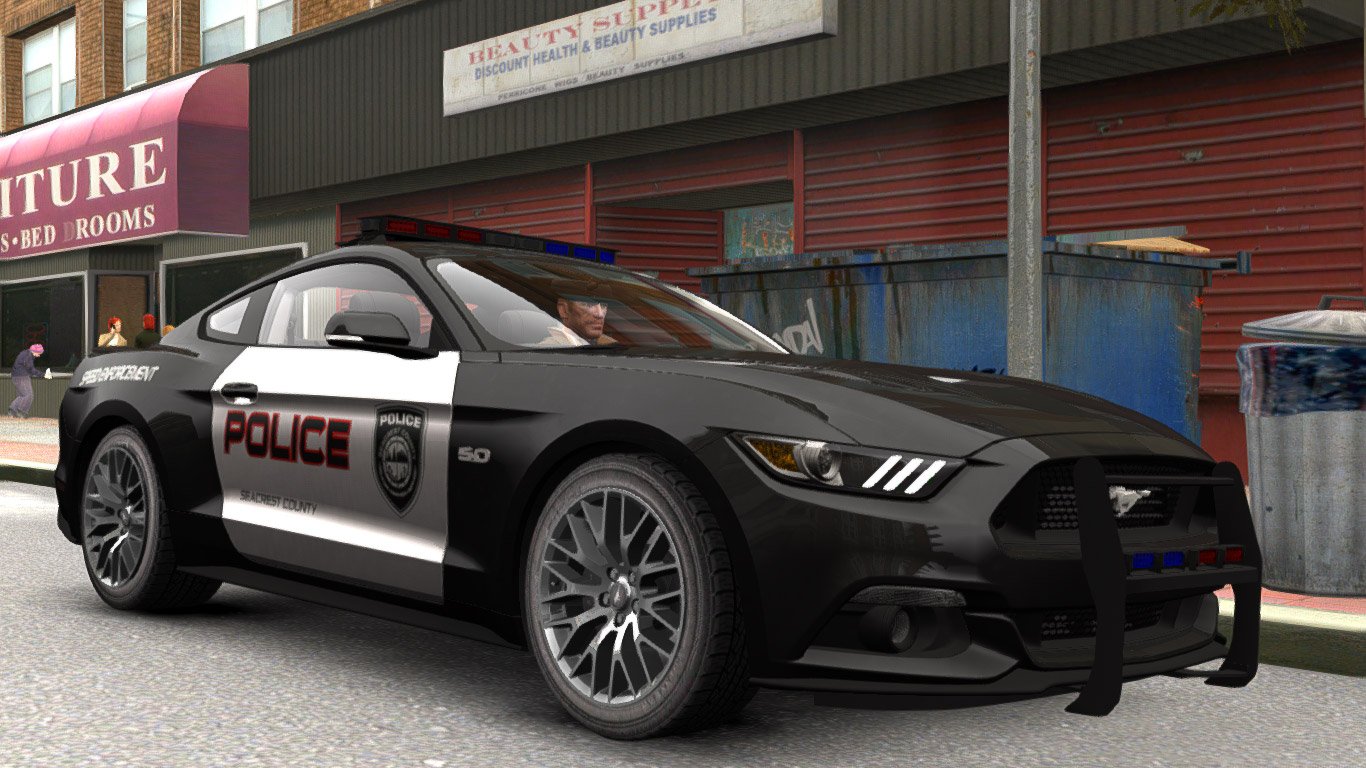 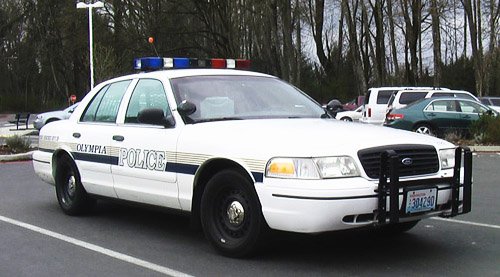 Police vehicles can endure a lot of abuse and offer a lot of power.When lives are at stake, having a public safety vehicle that can be pushed to the limit is the only viable choice.

Police officers do everything from chasing to transportation during patrols and to enable them to respond to incidents.
They need cars that can rapidly accelerate, force other vehicles off the road, bump into them, but that can also just stay in place and idle for extended periods of time.

The following are some of the main differences between police cars and their regular(Civilian)counterparts:

1)High-Output Engine
Police cars have high performance engines,but with regard to the fuel economy,they strike a balance by having mostly V6 engines,with a few vehicles equipped with a stronger V8 engine.

2)Larger Radiators And Fans
The demands that the Police place on their cars can cause the engine to overheat,so they use upgraded coolers with larger radiators and fans to overcome the threat.

3)Heavy Duty Seats
The seats are heavy duty and often feature an opening to accommodate gun belts and firearms.

4)Enhanced Electrical Output/Powerful Alternator
The lights,radio and other equipment that are in place require a lot of power,so police cars have powerful alternators to keep up.An alternator of a regular car usually produces up to 100 amps of power whike a police vehicle alternators can crank up as much as 225 or more amps to keep everything running properly.

5)Heavy-duty Suspension And Braking
Because of the extra weight of the car,a reinforced suspension system and enhanced brake pads are also features that are likely to be seen in police cars.

6)Run lock ignition
It is used when the officer wants to leave the car running so the lights and radio can stay on without draining the battery.It allows the engine to run without a key in the ignition.If someone tries to steal the police car,the system will cut the engine as soon as the parking brake is disengaged.

7)Video Camera/Recording Device
The video camera and recording device at the front of a modern police car,helps in documenting the chronology and causality of events.

8)Vehicle Tracking System
It allows officers to track a stolen vehicle fitted with transponder,guiding them to it.They use a specific code provided by the security system to track a specific vehicle.

9)Heavy-Duty Components
Such as the drive shaft,u-joints,frame mounts, wheels and exhaust system which are more sturdier than a civilian’s car.

I believe the Nigerian police use a regular or civilian car as their patrol vehicle.That is why they don’t last,because the cars are not meant for the job. 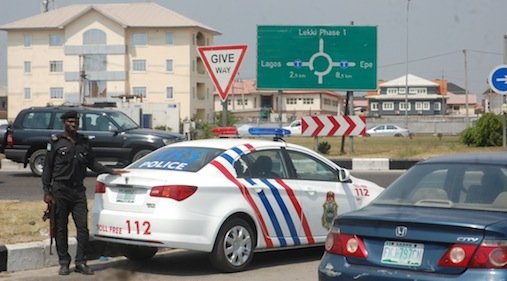 Do you think the Nigerian police car can boast of any of the features listed above?

The Real Difference Between Police Cars and Regular Cars