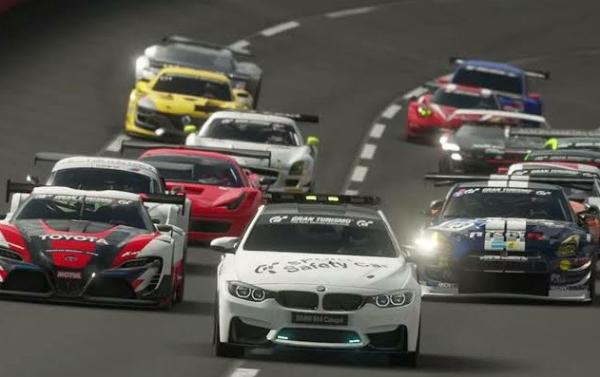 Auto racing ‘Gran Turismo’, as well as cycling, rowing, sailing, and baseball, will be part of this year’s first-ever 2021 Olympic Virtual Series.

The Olympic-licensed virtual sports will take between May 13th and June 23, 2021 — just before the “real” Olympic Games starts in July.

According to IOC, the Olympic-licensed event for non-physical virtual sports will take between May 13th and June 23, 2021 — just before the “real” Olympic Games starts in July in Tokyo, Japan.

For the Olympic Virtual Series, IOC will mobilise virtual sport, esports and gaming enthusiasts all around the world in order to reach new Olympic audiences.

“The Olympic Virtual Series is a new, unique Olympic digital experience that aims to grow direct engagement with new audiences in the field of virtual sports” 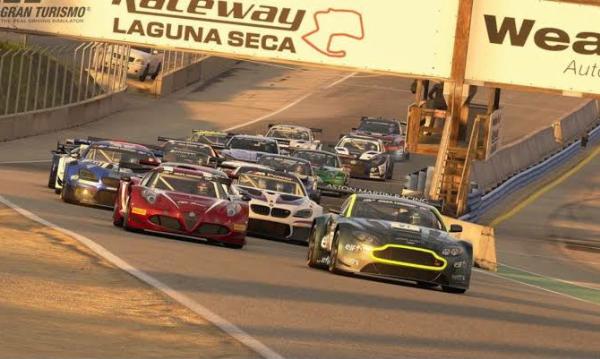 “Its conception is in line with Olympic Agenda 2020+5 and the IOC’s Digital Strategy. It encourages sports participation and promotes the Olympic values, with a special focus on youth.”

The Gran Turismo (GT), developed for PlayStation systems, is a series of racing simulation video games designed to emulate the appearance and performance of a large selection of real-world. automobiles.

The franchise’s latest instalment, the GranTurismo 7, was announced back in June 2020 at the PS5 Future of Gaming event.