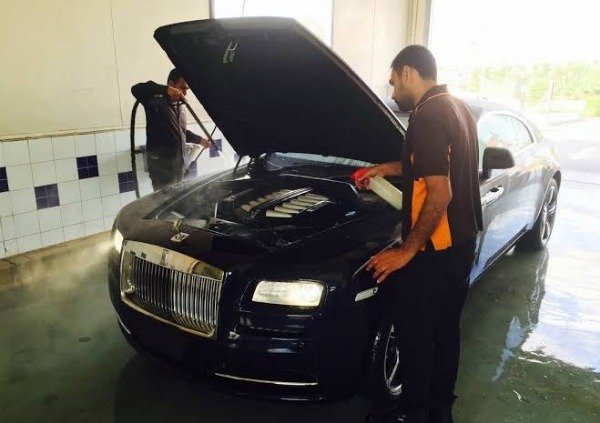 FCTA has directed water board to disconnect water supply from car wash points across the territory.

The board advice car wash operators to dig wells (bore hole) to get water to operate their car wash business. 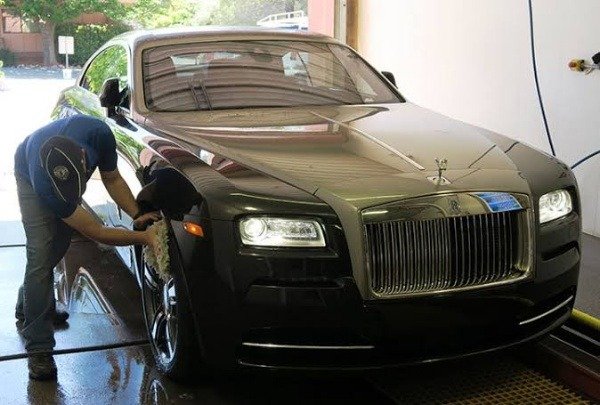 The Federal Capital Territory Administration (FCTA), on Monday banned the use of piped water for car wash businesses.

According to its spokesman, Mr Segun Kayode, the government would not allow people to waste water to wash cars after spending huge sums on water treatment.

Kayode added that car wash operations at filling stations and some areas are the only ones recognised by the government. 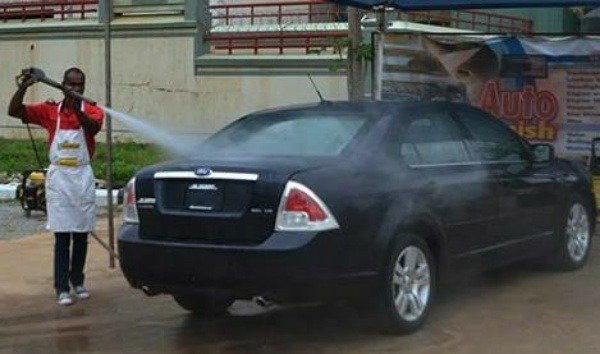 According to him, most car wash operators at filling stations have the right approval. In addition to this, they are paying their bills as and when due.

“Already, the FCTA has directed the board to disconnect water supply from car wash points across the territory,”

“We recognise only the car wash points at petrol filling stations. Waterboard has not disconnected water supply to those areas,”

Kayode said the moves comes after Abuja Environmental Protection Board complained to the FCTA, that some car wash operators were polluting the city with water and spoiling the roads.

“Apart from the fact that water is being wasted, the same water spilled on roads thereby leading to flooding which spoils infrastructure in the city.

“So, we were directed to disconnect water supply in all car wash points. Not only in Kubwa, but the whole of Abuja.

“Whoever wants to operate a car wash should dig a borehole because portable water from the FCT Water board is not meant for car wash.

“We cannot allow some people to waste portable water any how in the name of car wash. This is because some people are looking for this water and they cannot get it.

“We still have satellite towns that we need to supply water to. Government is till working on that.

“We cannot afford to accept such waste. Besides, most of them did not get the right authorisation from water board to connect water.

“Most times, when we go to some of them, they don’t have meter and even the ones that have the meter bypass it”

Kayode has however warned car wash operators against reconnecting water supply. He revealed that the Nigeria Civil Defence and Security Service had been engaged to monitor the water pipeline, arrest and prosecute defaulters.

“For now, few of us that have money have started digging wells to get water and operate their car wash business”

Breaking: Another Confirmed Case Of CoronaVirus In Nigeria

Lexus LX570: 7 Celebrities That Own This “Intimidating” SUV