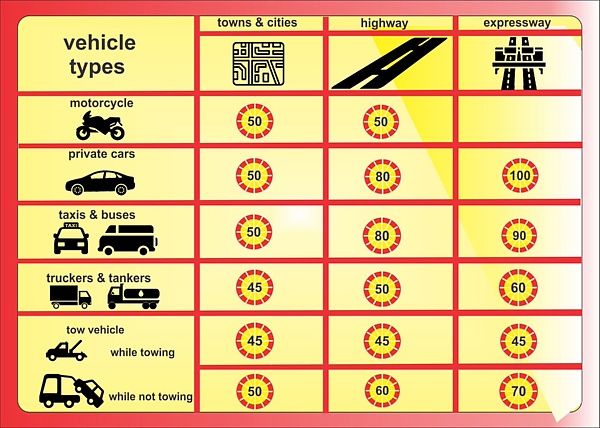 Urge drivers to always observe rest after every 4 hours drive so as to avoid dangers of excessive speed and fatigue.

Admonish the public to use FRSC toll free line 122 and the National Traffic Radio 107.1 FM to report emergencies.

The Federal Road Safety Corps (FRSC) has cautioned drivers against violating prescribed speed limit as well as shunning night travels. It urged them to always observe rest period of 30 minutes after every 4 hours drive so as to avoid the dangers of excessive speed and fatigue on the highways.

The Acting Corps Marshal of FRSC, Dauda Ali Biu made this call while describing the avoidable crash that occured the early hours of Tuesday, 22 November, 2022, along Kwali-Abaji expressway within the Federal Capital Territory.

Investigation into the fatal crash involving a DAF Trailer and a Toyota Bus shows that it was caused by excessive speed (Speed Limit Violation) and fatigue, according to the report.

Unfortunately, 17 victims all male were killed in the crash while 4 other occupants, also male victims sustained various degrees of injuries. Another male occupant was rescued without any injury.

Speaking on the causes of the crash, Biu said investigation conducted over the years have attributed major causes of crashes in Nigeria to violation of legal speed limit and a night long trip without adequate rest.

While warning violators to desist from compromising road traffic regulations, he assured the public that the Corps will step up formidable operational activities that will bring this menace to an end.

Concluding, he admonished the public to always patronize the FRSC toll free line 122 and the National Traffic Radio 107.1 FM which are always available for all road users to report emergencies at any given time.