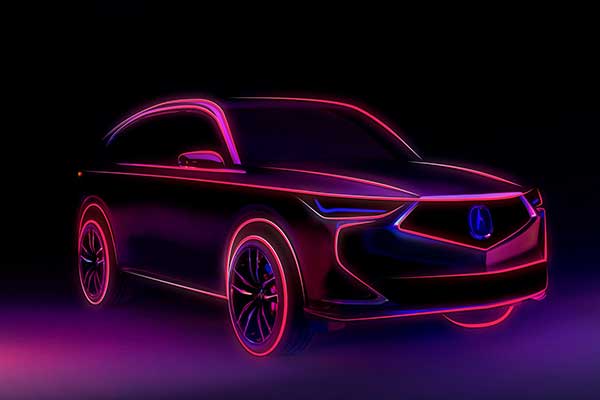 Acura has showcased a teaser of the next MDX SUV with its interior and exterior very recognizable for all to see. Although a prototype, the next-generation MDX will obviously be based on the Honda Pilot and will share many things in common. The prototype will be launched on the 14th of October prior to its next year release. Now let’s explore what the next Acura SUV has to offer.

For starters, the exterior of the MDX looks very familiar as it resembles the latest TLX sedan, especially at the front. There’s no information about the rear as it has been reserved for October 14th date. To make up for that, Acura has released teaser images of the MDX interior layout. The new interior takes a lot of cues from the TLX sedan from the steering to the centre console. The infotainment system mirrors the TLX, however, it has fancier climate controls and revised switchgear.

Nobody knows the specifications of the Acura MDX but with it taking so many cues from the TLX we should expect 2 engines. The first one is a turbocharged 2.0-litre 4-cylinder engine that produces 272 hp and 280 lb-ft of torque. The other one is a turbocharged 3.0-litre engine pumping out approximately 355 hp and 354 lb-ft of torque. A 10-speed automatic transmission paired with (optional) Acura’s Super Handling All-Wheel-Drive should be available. 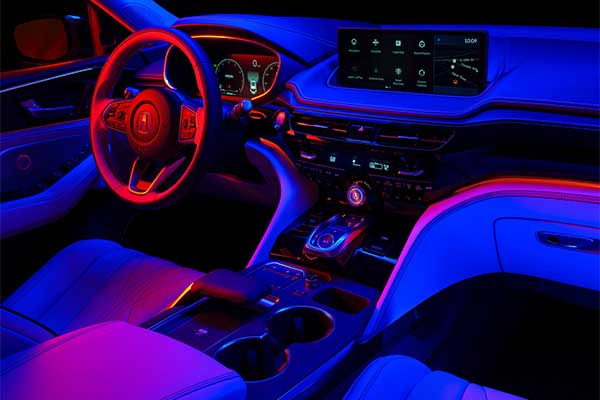 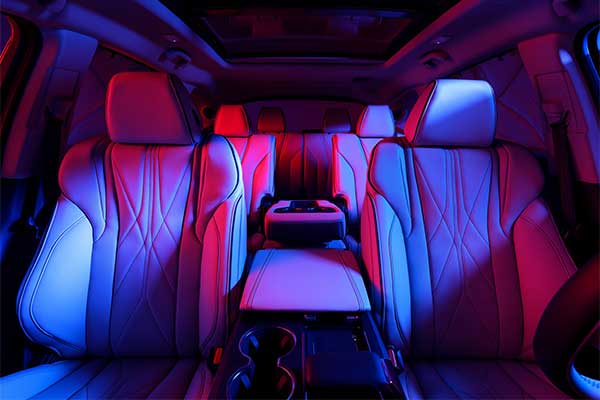 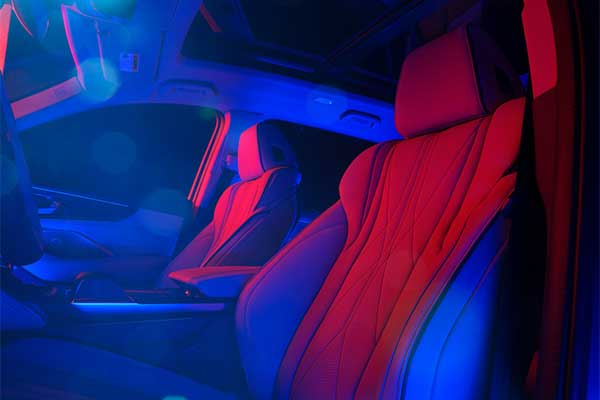 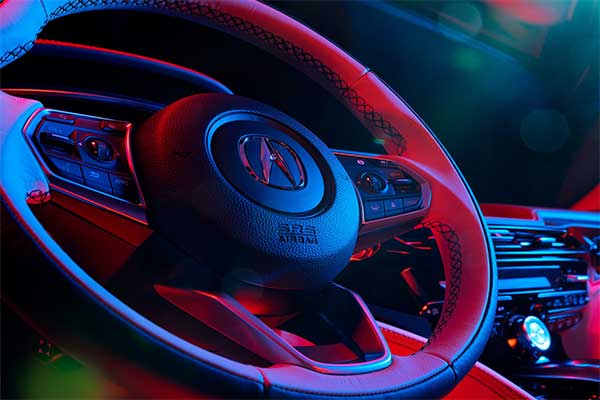