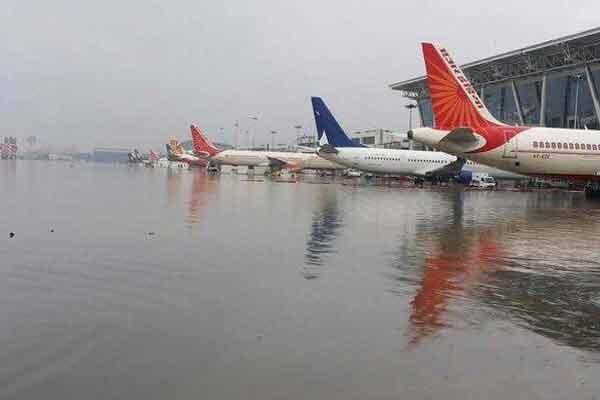 THE National Emergency Management  Agency (NEMA) has warned of how heavy rainfall may impact some parts of the country.

The warning was given at the presentation of a document titled, “Disaster risk management implication of the 2021 seasonal climate prediction and annual flood outlook” produced by stakeholders in disaster management.

The agency described the document as an early warning message that would aid proper planning and coordination.

According to the document, the volume of rainfall that may be witnessed in some parts of the country may affect infrastructures that include bridges and airport runways leading to the likelihood of flight delays.

It also indicated that jetties may also be washed away, which would result in economic loss. 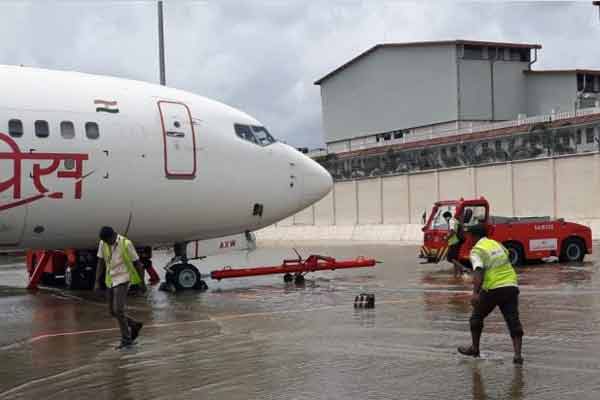 The document also stated the “above-normal” rainfall could lead to the erosion of roads and bridges, which would hinder the movement of people, goods and services across the country.

Part of the document reads: “Squall lines, thunderstorm, wind shear, microburst, flash floods can affect runways, thereby disrupting landing and take-off of aircraft, causing a delay in flights, affecting sensors on runways and can lead to plane crashes in some cases.”

The document, however, encouraged the use of concrete in the construction of roads and tarmac by concerned agencies.

On the importance of the document, NEMA’s Director-General, Ahmed Habib said the document would help in mapping out the communities that are at risk as well as those in safe locations to enable them to set up a temporary shelter

“The document also enables preparation for the stockpiling and prepositioning of humanitarian relief for appropriate and timely intervention to persons affected by floods and associated hazards.”