Over 500,000 Americans in several US cities flee as record-breaking wildfires consumes thousands of homes and vehicles.

The worst affected states are Oregon, California and Washington.

The massive blazes have killed at least 26 people since last month. 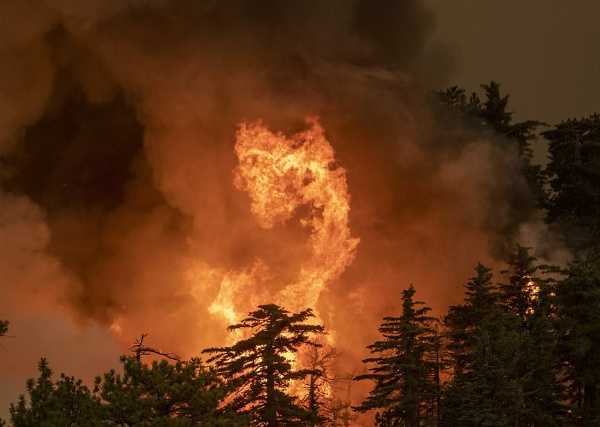 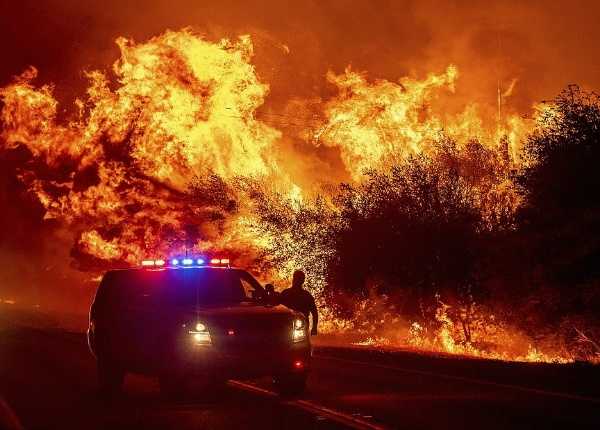 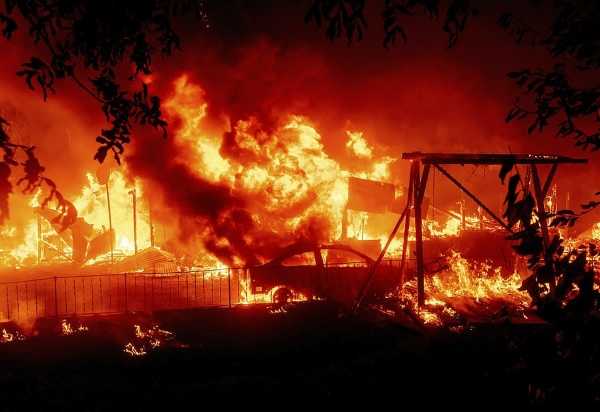 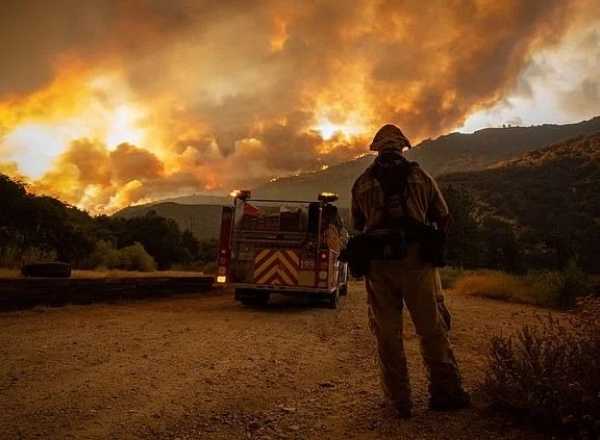 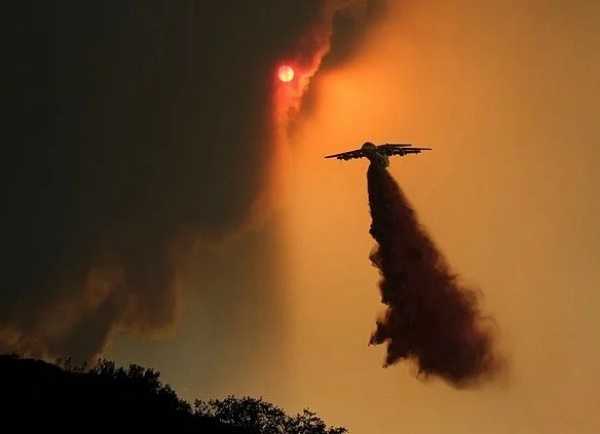 More than 20,000 firefighters are racing to slow down more than 100 record-breaking wildfires that are currently sweeping across 12 western US states.

The worst affected states are Oregon, California and Washington, where properties, including homes and vehicles, have been completely destroyed. 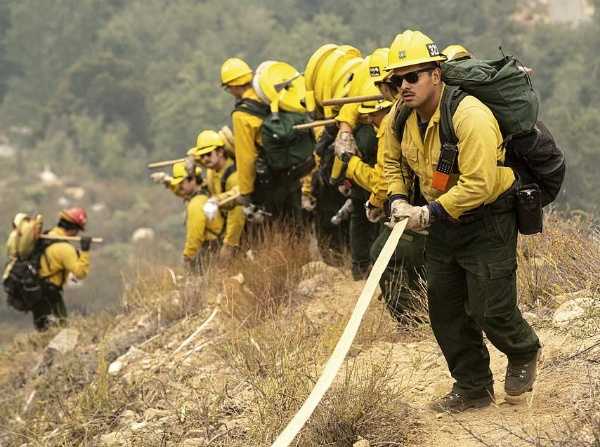 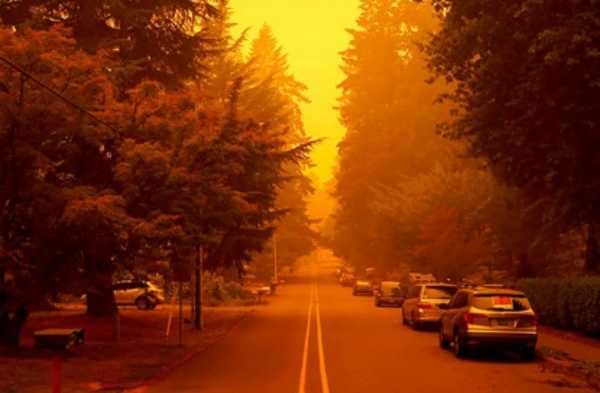 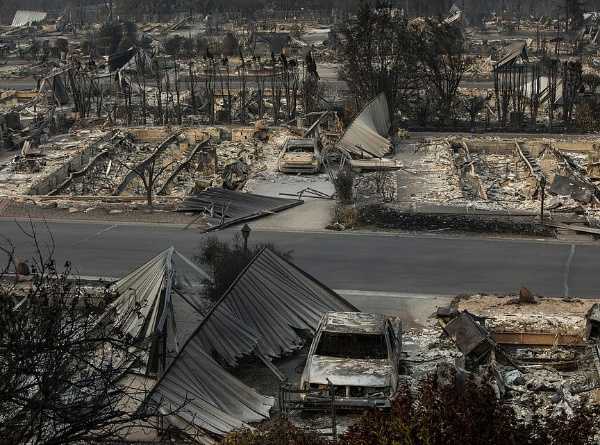 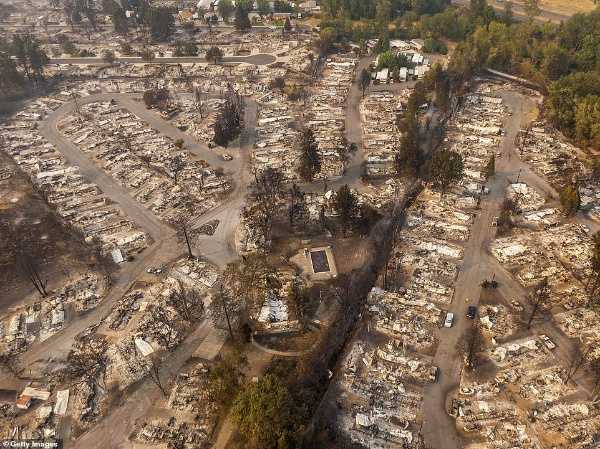 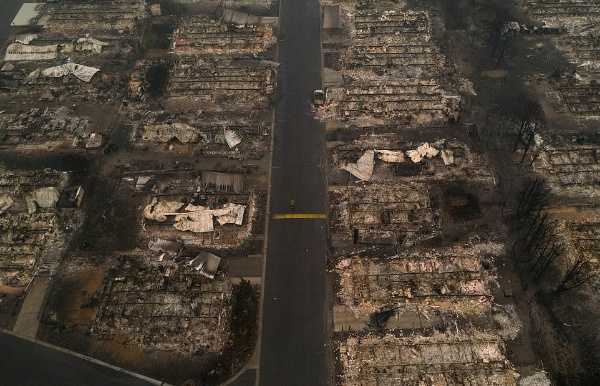 The massive blazes have killed at least 26 people since last month. State officials are now focusing their efforts on saving lives.

“We know we are dealing with fire-related deaths, and we are preparing for a mass fatality incident based on what we know and the numbers of structures that have been lost” 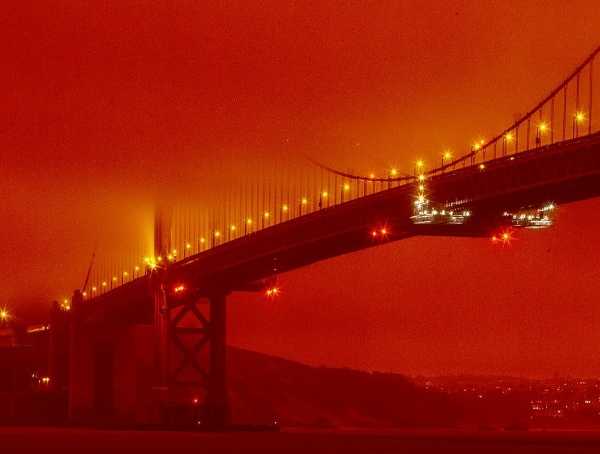 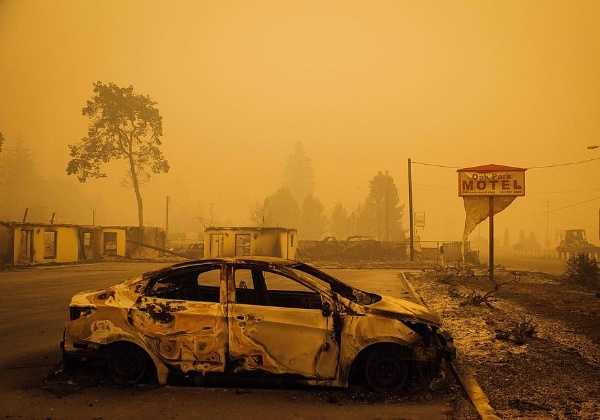 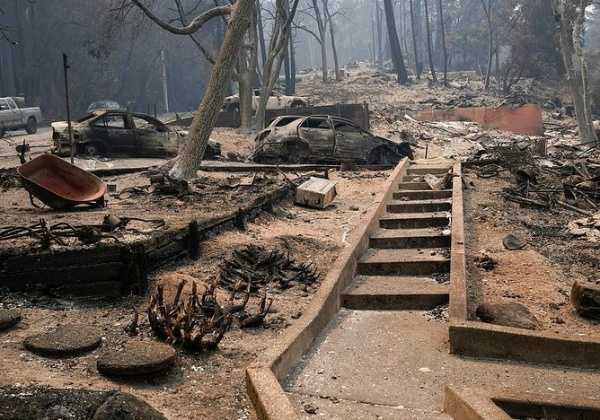 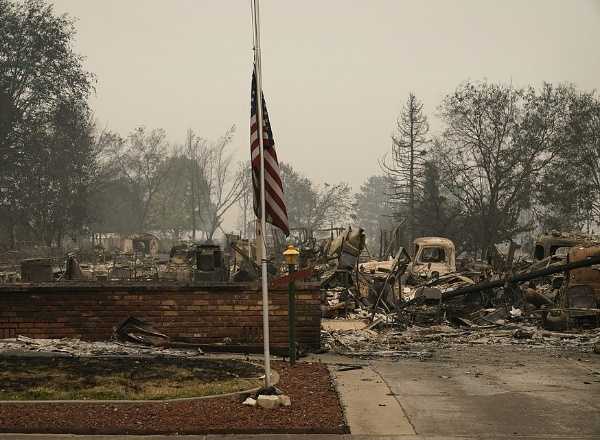 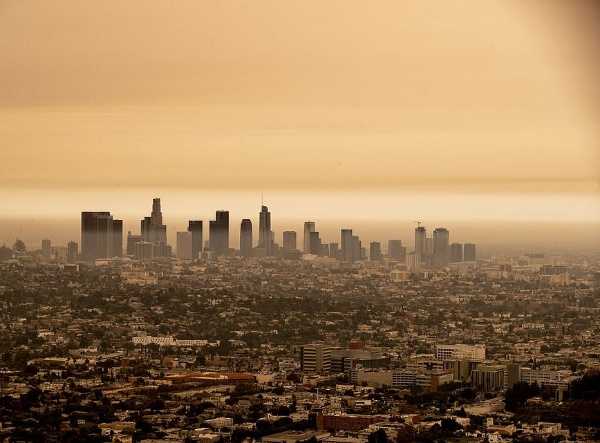 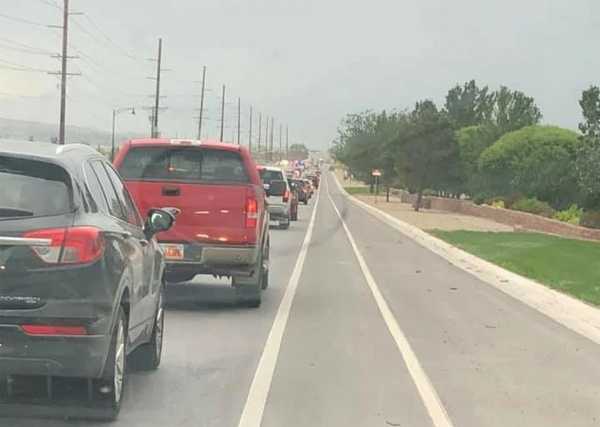 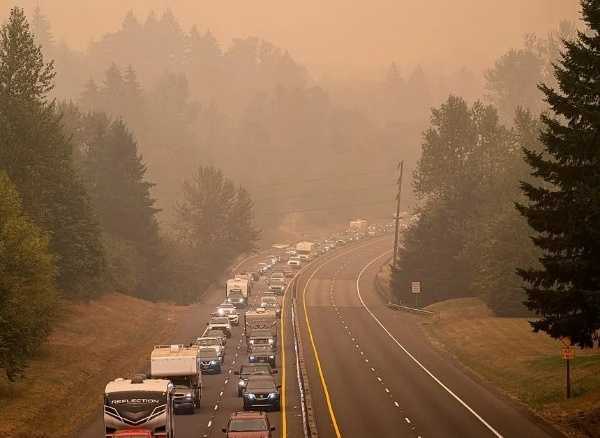 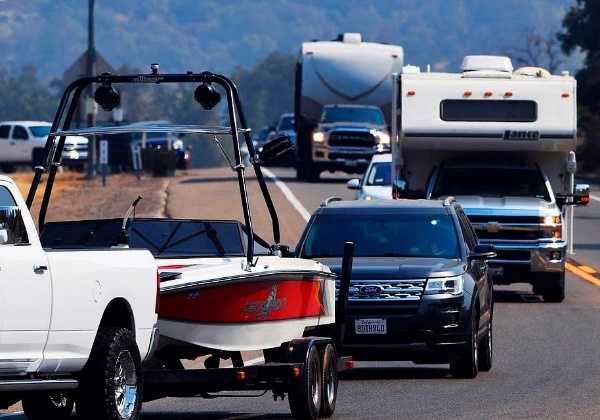 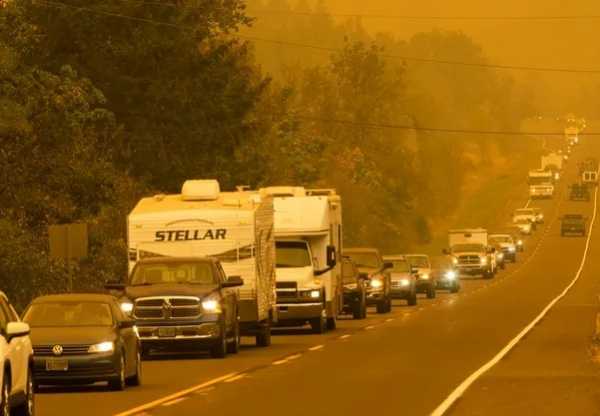 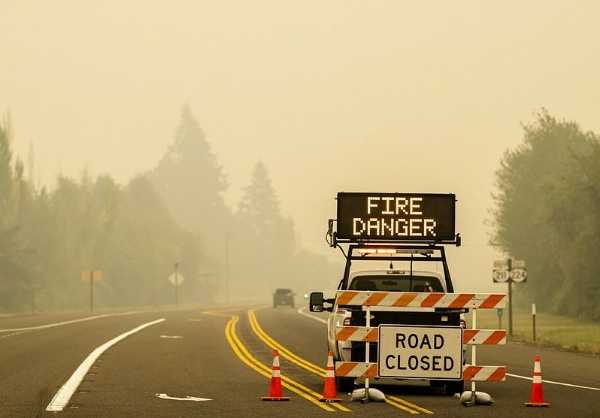 The wildfires, fanned by unusually hot, dry winds, have prompted mass evacuations of 500,000 people in Oregon’s largest city, Portland — which is more than 10% of the state’s population. 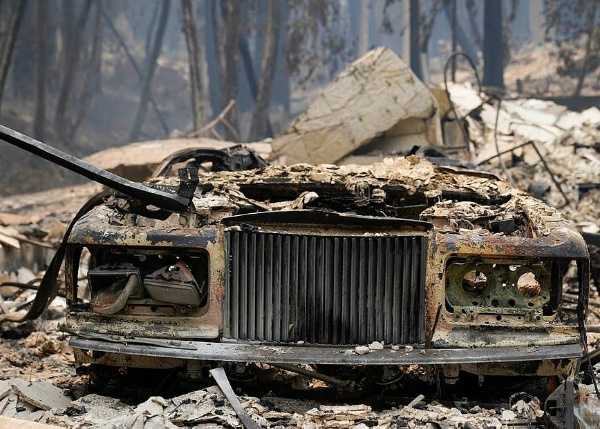 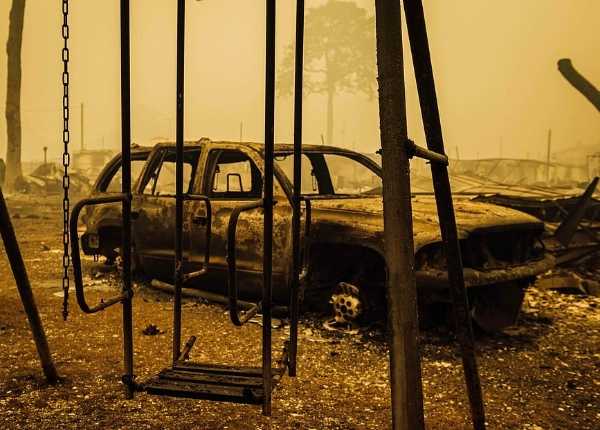 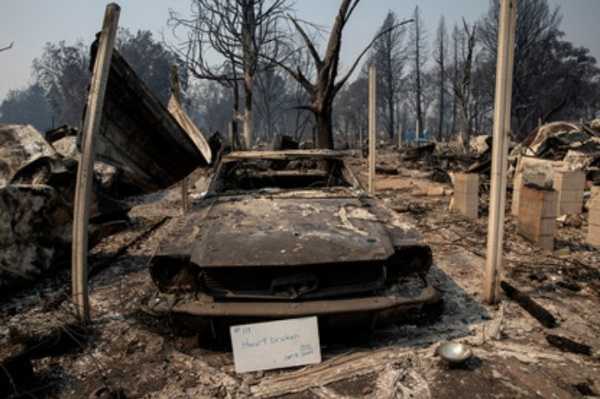 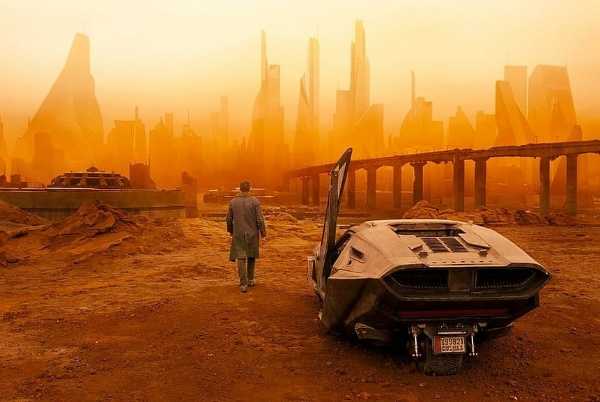 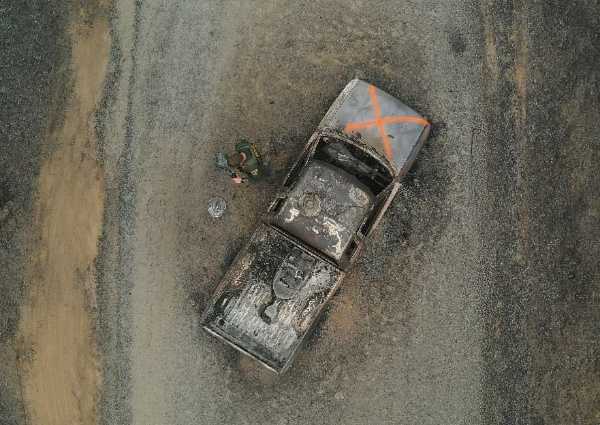 Not all the fires is believed to be caused by nature as a suspect has been charged with two counts of arson for allegedly setting the Almeda Fire in the southern part of Oregon. The suspect denied starting the fire.

“It is human-caused. In other words, it wasn’t lightning and there weren’t power lines in the area where it started”

“There is an investigation, and in every investigation … we have to rule out arson whenever it’s human-caused.”

N81.9m First-class Minivan, This Ultra-Luxurious Lexus LM Is A Private Jet On Wheels