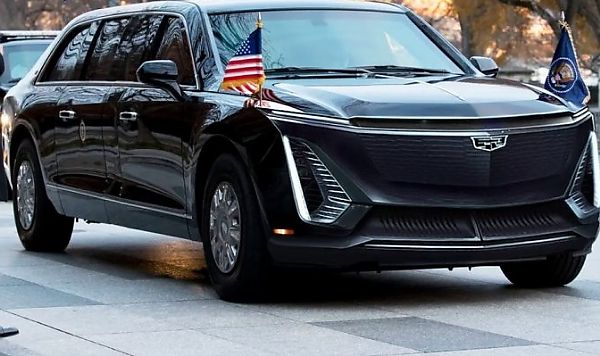 If the US Secret Service were to get a new Presidential limousine powered by batteries, it might look like this.

US President has revealed plans to replace 600,000 federal vehicles with EVs by the middle of next decade.

The 46th president of the U.S also wants the Presidential Limousine to get some electric touches. 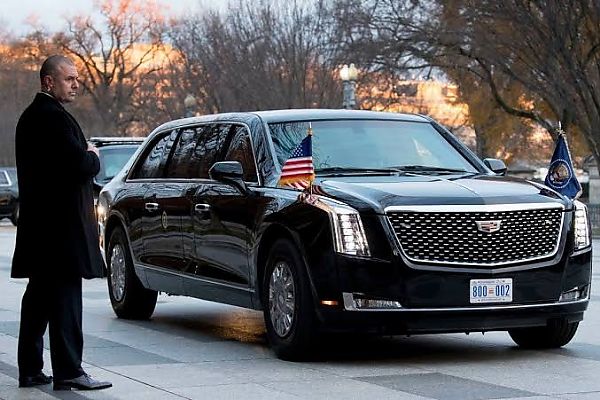 It’s no secret that US President Joe Biden has plans not only to replace 600,000 federal vehicles with EVs by the middle of next decade, but also wants the Presidential Limousine to get some electric touches.

Following US President’s ride in the F-150 Lightning in May last year, White House press secretary Jen Psaki, said Biden may likely be ferried in an electric ‘Beast’ in the nearest future. 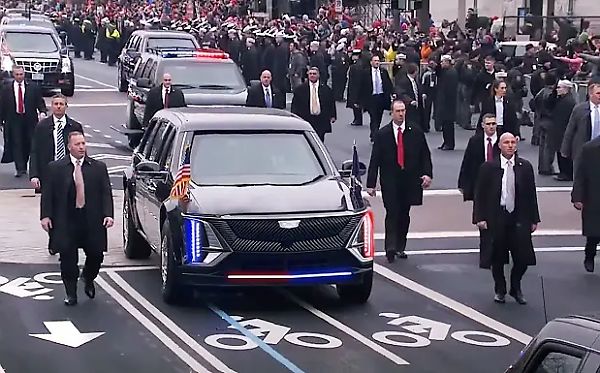 Rendering of an electric Cadillac Beast

Psaki revealed this after CNBC correspondent Eamon Javers asked whether the 46th president of the United States would consider electrifying the White House vehicle fleet.

“That’s certainly something the President has talked about and is an objective for him.”

Known as the most famous and most secured presidential vehicle, Biden’s official limousine is currently being powered by a Gaz guzzling Internal Combustion Engine.

Rendering of an electric Cadillac Beast

The latest-generation presidential Limousine debuted 4-years ago in 2018 with a design inspired by the Cadillac CT6 and Cadillac Escalade SUV.

But how would the Armoured Cadillac One aka ‘The Beast‘ look like if the U.S Secret Service decides to give the truck-based Limousine some electrified touches? 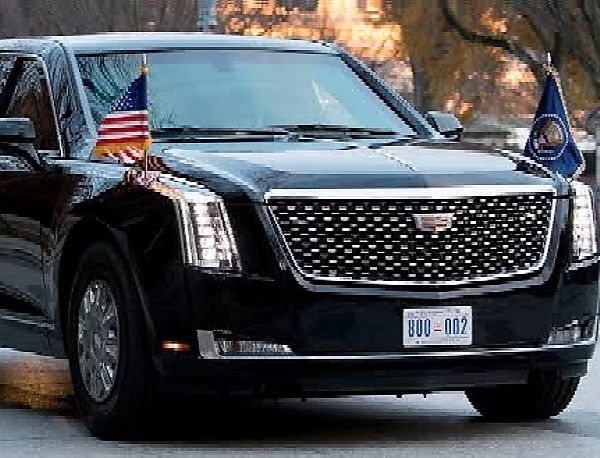 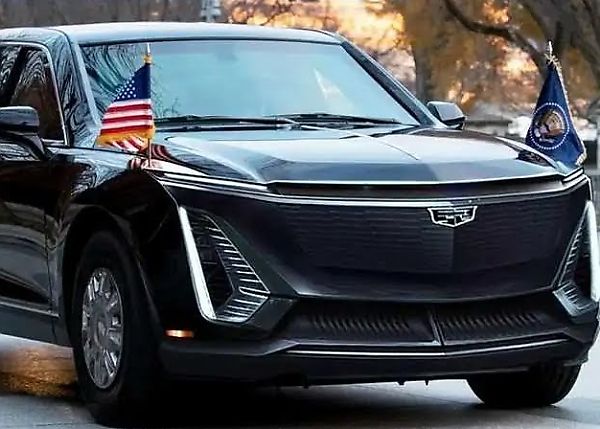 GM Authority recently made a rendering of the latest Beast, by grafting the front part of the Cadillac Lyriq electric crossover which was revealed in August 2020 on the armoured truck.

While the rendering may look nice for a fully electric Beast, the Secret Service may likely settle for an hybrid powertrain. The reason is that powering the 20,000 pounds vehicle only on batteries means a shorter drive range, making it a target for would be attackers.

Copart Auction Conference To Hold In Lagos – Reserve A Seat To Learn How To Buy, Ship And Clear Your Vehicles

2023 Rolls-Royce Phantom 8 Spy Shots : Minor Update On The Way For The Flagship Sedan