Angry fans smash up and burn referee’s Mercedes while driving home – along with two other assistants – after the match.

The referee had interrupted the match in the 82 minute after home fans invaded to protest the referee’s decisions.

Luckily, the trio fled as the Mercedes burst into flames. But one assistant reportedly needed hospital treatment. 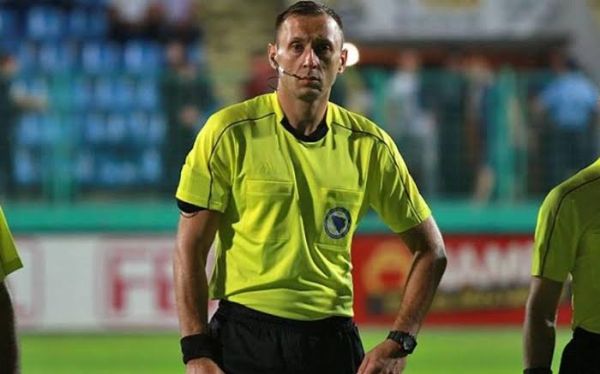 Top-flight referee Sabrija Topalovic, who took charge of Velez Mostar’s Bosnian Premier League clash with Borac Banja Luka, was lucky enough to escape with his life after being attacked by angry fans while driving home.

The Vele Mostar Vs Borac match was interrupted in the 82 minute on Tuesday after home fans invaded the pitch during Mostar’s 2-0 defeat to protest the referee’s decisions. 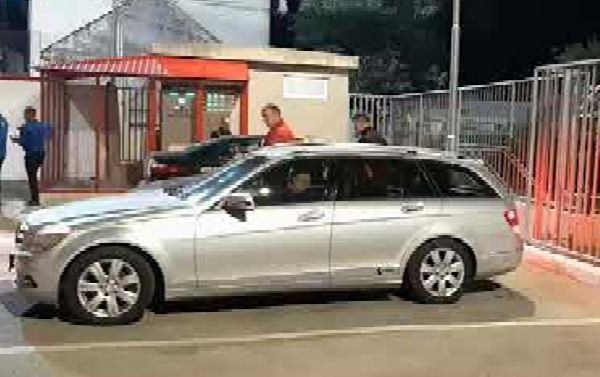 After the game, local media reports that Velez Mostar fans also attacked the Mercedes-Benz Wagon Topalovic and his two assistants were driving in. 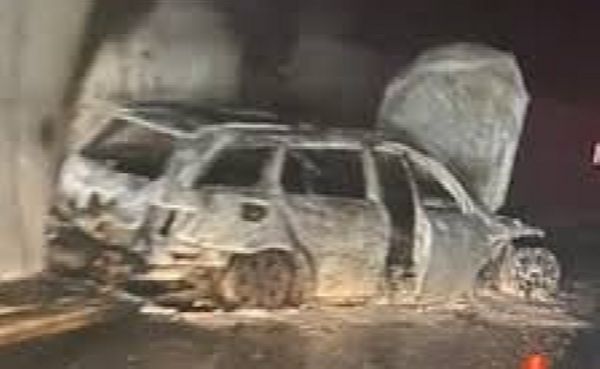 According to reports, three men, who blocked the officials’ vehicle with a car, smashed up Topalovic’s car, before setting it ablaze. Luckily, the three officials fled as the Mercedes estate burst into flames. But one assistant reportedly needed hospital treatment.

“The three men first damaged the officials’ car, then threw a flaming torch into it.

“One person was injured, and taken to hospital at Jablanica.

“We are still looking for the suspects.”