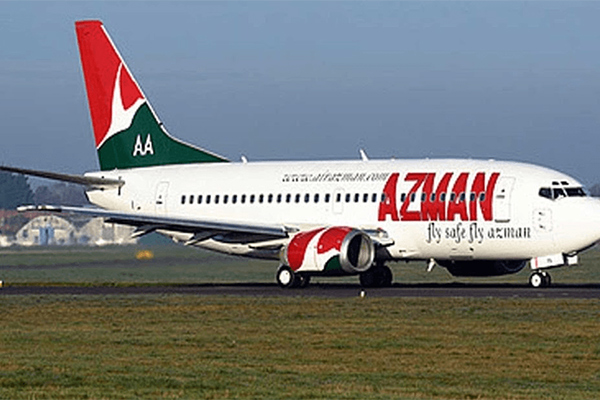 Another Nigerian Airline, Azman Air, has suspended its operations indefinitely.

The airline allegedly told the workers that it was suspending operations ”due to operational reasons.

Two other Nigerian airlines, Aero Contractors and Dana Air, have also suspended their operations this year.

Azman Air is the third Nigerian airline to suspend its operation this year. The first two were Aero Contractors and Dana Air.

The airline reportedly told its workers not to report for duties from Thursday on Wednesday evening.

The airline allegedly told the workers that it was suspending operations ”due to operational reasons,” but was not specific about the reasons.

Attributing its action to “challenging operating environment on our daily operations”, Nigeria’s oldest privately-owned airline, Aero Contractors, was the first to announce suspension of its flights operations indefinitely from Wednesday, July 20.

The troubled airline has been in receivership and under the management of the Assets Management Corporation of Nigeria (AMCON) since 2016 due to the inability of its original owners – the Ibru family, to pay their debts.

NCAA said the findings of an investigation conducted on the airline’s flight operations revealed that Dana was no longer in a position to meet its financial obligations to conduct safe flight operations.