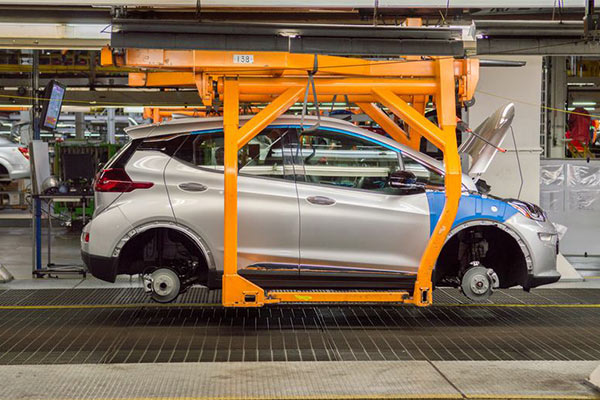 Assembly Plant where Chevrolet Bolt EV and Bolt EUV are being built has been shut down for the rest of 2021.

Initially, GM said that the factory would take a break for three weeks between November 15 and December 3. 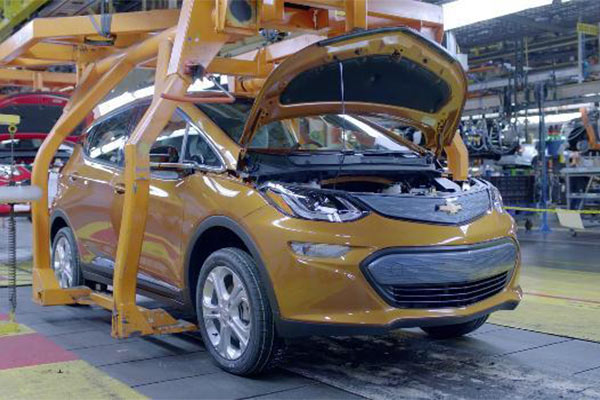 General Motors’ Orion Assembly plant where the Chevrolet Bolt EV and the EUV are being built will remain shut down for the rest of the year.

Initially, GM said that the factory would take a break for three weeks between November 15 and December 3. However, the carmaker confirmed on November 18 that the plant in Orion Township, Michigan, would not build any vehicles this year as it continues to work through a recall on the two EVs.

“GM has notified employees at Orion Assembly the plant will take downtime for the remainder of the 2021 calendar year. This decision will enable us to continue prioritizing recall repairs.”

“We will continue to inform employees at the appropriate time of any additional production schedule adjustments in early 2022, as we continue to focus on battery module replacements.”

Production at Orion Assembly was first halted the week of August 23 after GM announced a recall of all Bolt EVs and EUVs for potential battery fire risk. GM is prioritizing replacing those recalled Bolts—a total of 141,000—with new battery modules.

In early November, General Motors restarted production for two weeks to build replacement cars for customers having their Chevrolet Bolt electric vehicles fixed. Production went down again the week of November 15 with the announcement that it would resume on December 3.