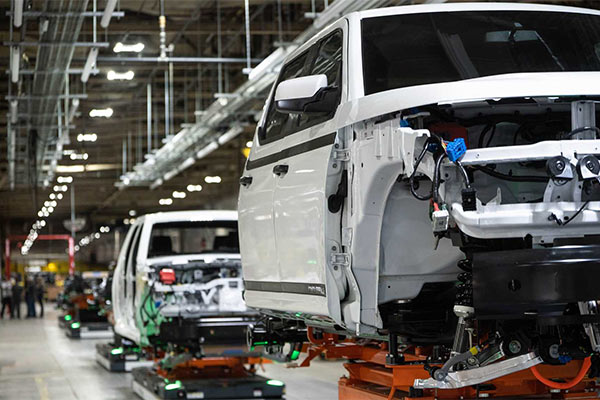 LMC agreed to the facility to Foxconn, excluding the assembly line and battery module and pack lines, for $230m. 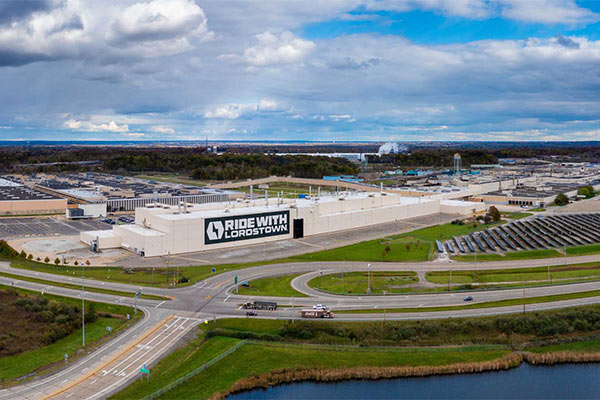 Lordstown Motors and Hon Hai Technology Group (aka Foxconn) have entered into a definitive Asset Purchase Agreement regarding LMC’s facility in Lordstown, Ohio.

The deal, which includes the sale of the plant to Foxconn for $230 million, was first announced on September 30.

Recall that this is the former GM Lordstown Complex, located in Voltage Valley in Lordstown, near Youngstown, Ohio. GM ceased production on March 6, 2019, and later sold the site to Lordstown Motors for $20 million (and loaned $40 million).

The 54-year-old plant consists of three main facilities : Vehicle Assembly, Metal Center, and Paint Shop. At its best times, the plant was producing some 400,000 cars annually.

Since then, Lordstown Motors was working on its all-electric Lordstown Endurance, an upgrade of the plant to handle EVs and has entered NASDAQ  through a merger with a special purpose acquisition company (SPAC) – DiamondPeak Holdings Corporation (DiamondPeak).

The main problem for Lordstown Motors (aside from developing the product) was the capital (or rather lack of it), as launching a competitive electric vehicle, especially an electric pickup truck, is very capital intensive.

Now, as the plan to succeed on its own has filed, it appears that Lordstown Motors has decided to sell the plant to a partner that will take care of the manufacturing, and simply contract the production of the vehicle.

According to the agreement, LMC agreed to sell to Foxconn the Lordstown facility, excluding certain assets such as the hub motor assembly line and battery module and pack lines, for $230 million.

The parties have agreed to pursue a contract manufacturing agreement for the Endurance pickup truck, which must be entered into before closing—currently targeted by April 30th.

Lordstown Motors and Foxconn will pursue a joint venture agreement to co-design and develop vehicle programs for the global commercial fleet market, using the MIH open platform. Lordstown and Foxconn would have the right to commercialize these new EV programs in North America and internationally.

Upon the closing, Foxconn will receive 1.7 million warrants to acquire Lordstown common stock, exercisable for three years, at a price of $10.50 per share.

Rivian, Despite $0 In Revenue, Is Now The Third Most Valuable Carmaker In The World