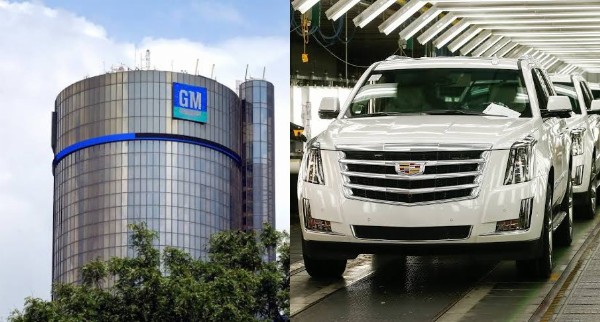 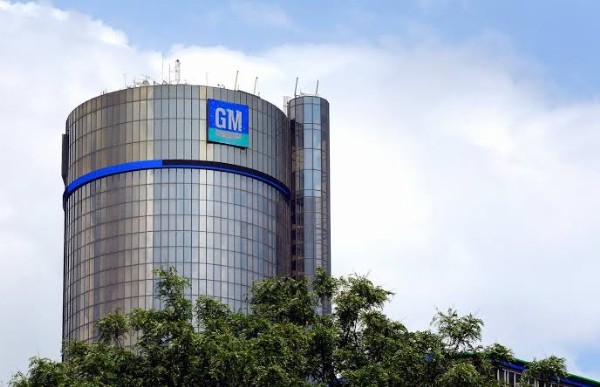 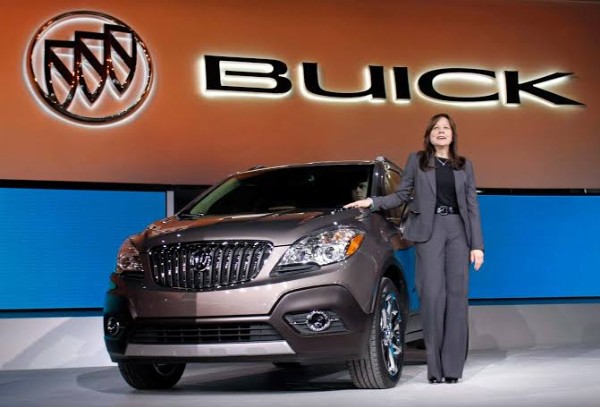 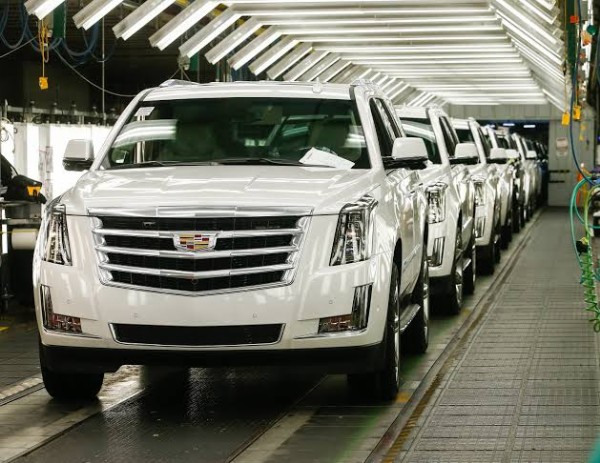 At its peak, GM had a 50% market share in the United States and was the world’s largest automaker from 1931 through 2007. 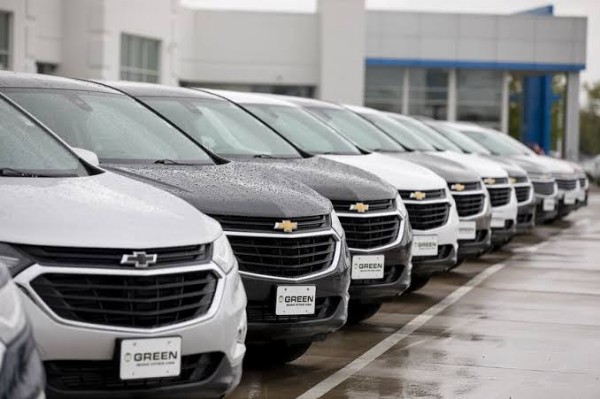 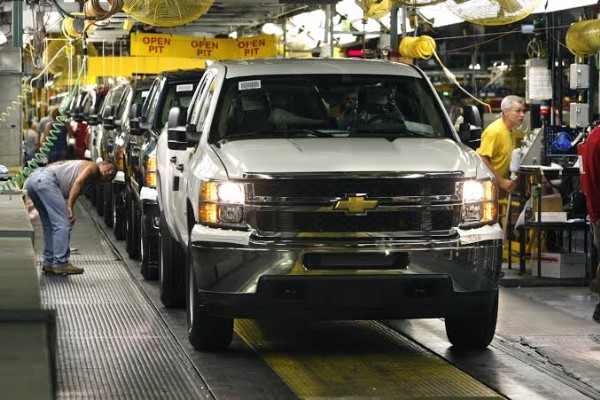 GM’s former EU subsidiaries Opel and Vauxhall, both acquired in 1929, were sold to the French automaker PSA Group in March 2017.

As of 2021, General Motors is ranked number 22 on the Fortune 500 rankings of the largest United States corporations by total revenue.

It also either owns or holds a significant stake in foreign brands such as Wuling, Baojun, and Jiefang. Annual worldwide sales volume reached a milestone of 10 million vehicles in 2016. 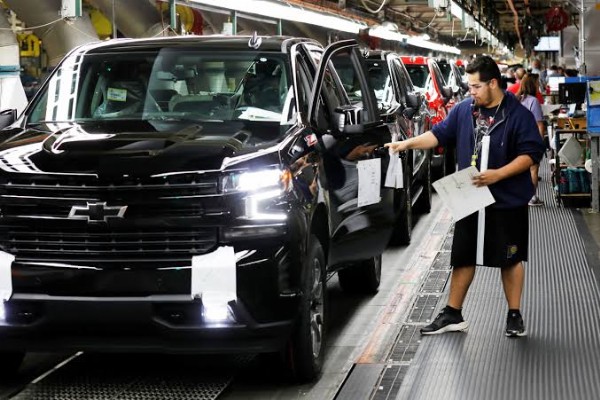 Floyd Mayweather To Dash Out One Of His Ferraris To A Fan, But With A Condition