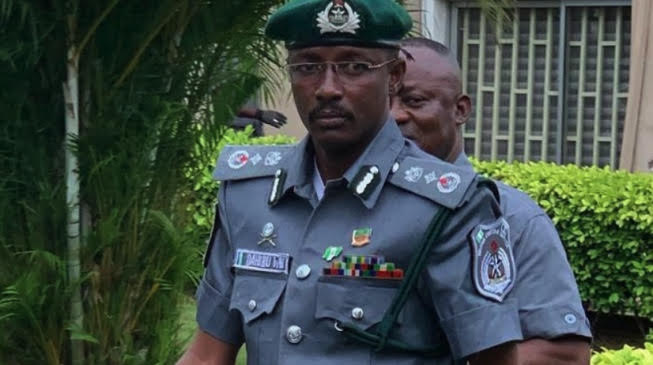 Dahiru reportedly walked into Customs Headquarters at Wuse Zone 3, Abuja on Monday morning wearing the new rank, and went into the office of Hameed Ali, the Comptroller-General.

“As he came in, officers were saluting him because he was wearing that rank,” a soure said.

Sometime in May, Dahiru had posted on Facebook that he had been directed by President Buhari to take over from Hameed Ali.

He waited for Ali in the CG’s waiting room. 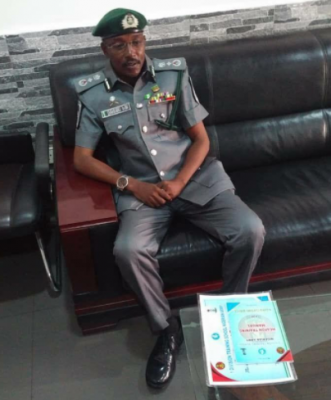 He said Dahiru was questioned about his action but replied in a manner that indicated he was mentally challenged.

“It was obvious that he was not in the right frame of mind from the question and the answer he gave,” Attah said, stating that Dahiru has been taken to the hospital for appropriate evaluation and treatment. 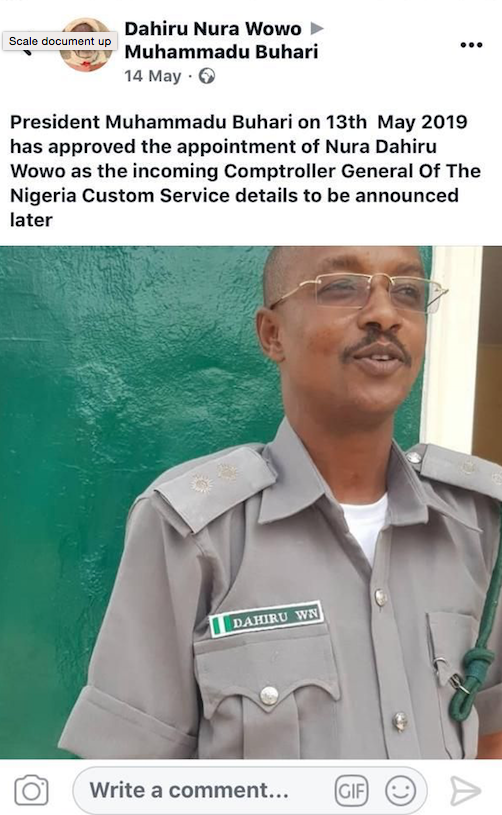