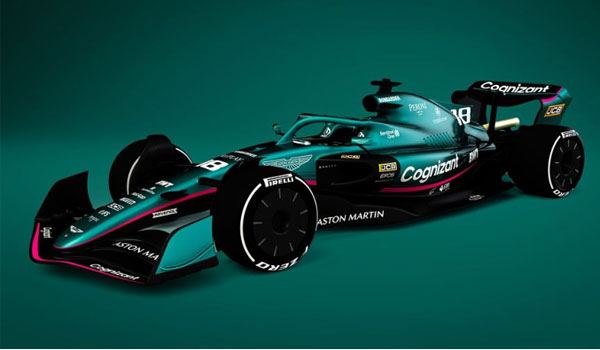 Aston Martin is the first Formula One team to reveal the launch date for their new 2022 car, which will be designed in accordance with new technical regulations. In February, the Formula One pre-season kicks off in Barcelona.

Aston Martin has announced that their new AMR22 Formula One car will be unveiled on February 10th.

The British team is the first to reveal their launch date as they prepare for their second season on the grid, which begins on March 20 in Bahrain.

In an unchanged driver lineup, four-time world champion Sebastian Vettel will be joined by Lance Stroll, while new leadership will take over after Otmar Szafnauer leaves his position as team principal. 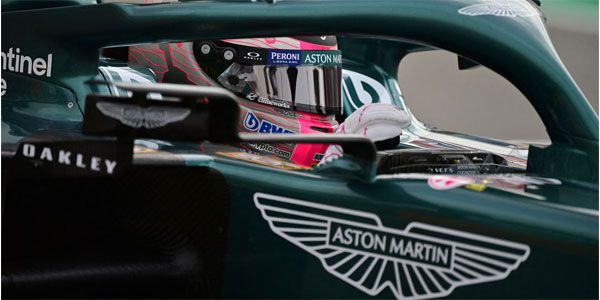 Aston Martin finished seventh in the 2021 constructors’ championship under Lawrence Stroll’s ownership and will look to build on that with their new car, which will comply with F1’s new technical regulations.

In terms of a new team principal, Aston Martin stated recently that Szafnauer’s former position “will be managed within the leadership team until a replacement is appointed.”

Szafnauer took over as team boss in 2018 after the Silverstone-based outfit was taken over by a consortium led by Stroll, who had previously worked for Force India.

The team’s statement did not give a reason for the 57-year-departure, old’s but it comes only a day after the publication of an interview in which he discussed his plans for the future.

The team did not provide a reason for the 57-year-departure, old’s but it comes just a day after the publication of an interview in which he spoke enthusiastically about the team’s prospects for 2022.

On February 23, the new season’s testing begins in Barcelona.