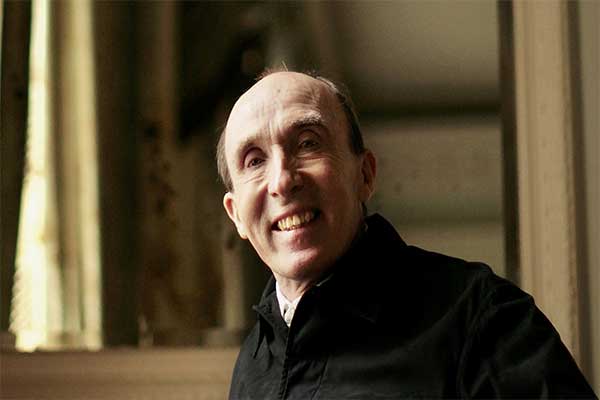 Formula One team founder, and principal, Frank Williams died Sunday at the age of 79 after being admitted to hospital on Friday, according to the Williams family and team.

A statement was released informing that Williams went to the hospital on November 26 and died peacefully on the morning of November 28, surrounded by his family. The death cause was not revealed, but Williams was not well for quite some time already.

The Williams team earned 114 F1 victories, along with seven drivers’ titles and nine constructors’ crowns, to become one of the best-known teams on the grid. They’ve also claimed 128 pole positions, 133 fastest laps, and 3,578 points, and it was all a result of Sir Frank’s decision to start the team back in 1977.

He’ll forever be remembered as the icon in F1 who sustained a spinal cord injury in a car crash in 1986, which left him unable to walk. He never let his disability affect his focus on doing everything to make his squad as successful as possible, as he and his team proved central to F1 through the booms years of the late 1980s and 1990s.

Queen Elizabeth II in 1999 knighted him but his team was never able to replicate its heyday of the 1980s and 1990s. He stepped back in 2013, the year in which his wife died, allowing his daughter Claire to assume the day-to-day running of the team.

Jost Capito, the CEO and current Team Principal said in a statement posted to Williams Racing website on Sunday, “His (Sir Frank Williams’) values including integrity, teamwork and fierce independence and determination, remain the core ethos of our team and are his legacy, as is the Williams family name under which we proudly race. Our thoughts are with the Williams family at this difficult time.” 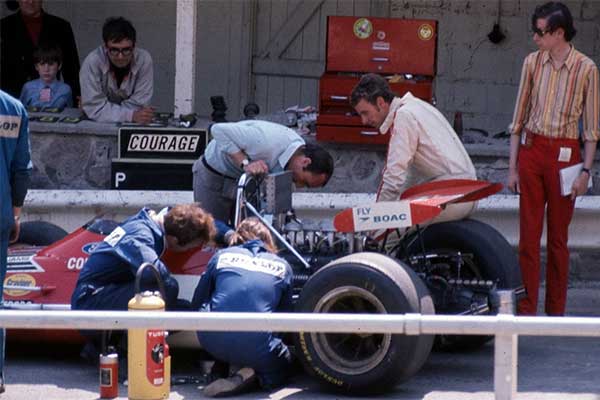 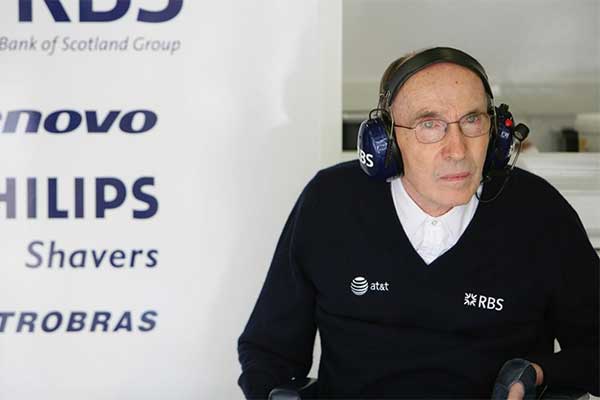 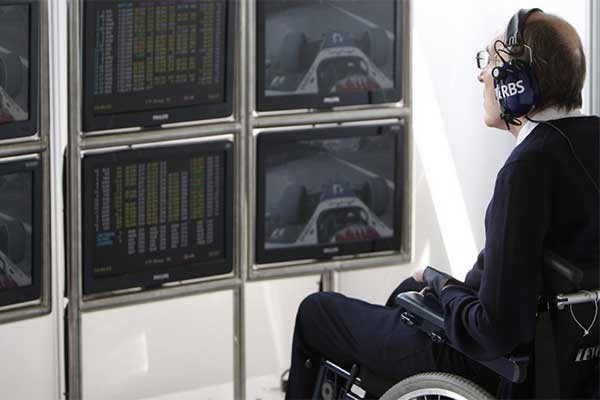 Kevin Hart Takes Delivery  Of The First Ferrari SF90 Spider In The U.S.