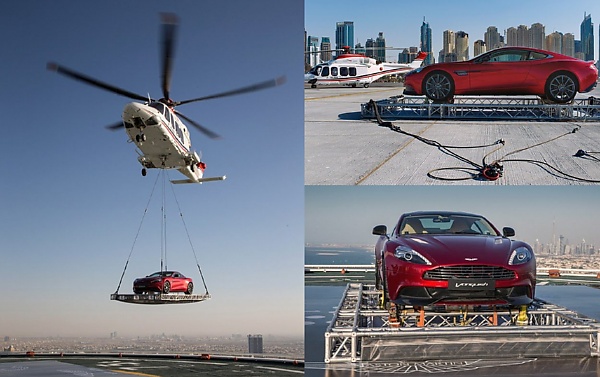 Back in 2013, Aston Martin landed a Vanquish sports car on the helipad of the Burj Al Arab hotel in Dubai.

The amazing feat was part of activities to celebrate the British luxury marque’s Centenary anniversary. 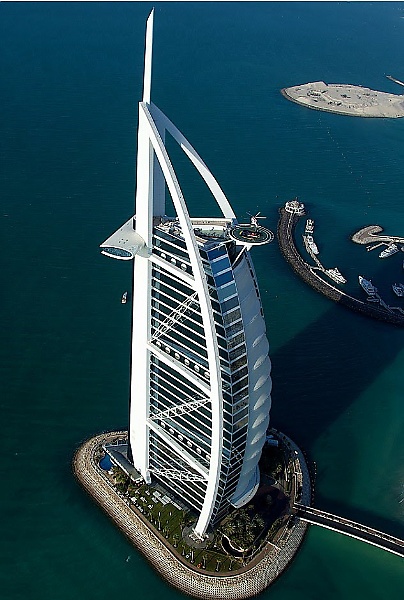 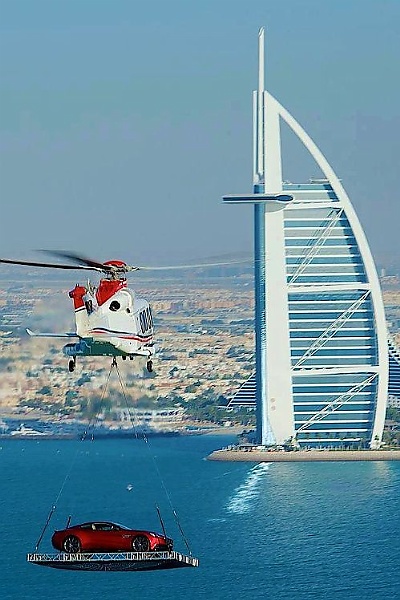 British luxury marque, Aston Martin, turned 100 back in January 15, 2013 and as part of activities to celebrate its Centenary anniversary, it airlifted a Vanquish sports car 1,000-feet onto the helipad at the luxurious Burj Al Arab hotel in Dubai.

Aston Martin stopped traffic in Dubai in a footage shared as the high-performance grand tourer flies over the streets of the city en route to the helipad – which is over 300 meters above the ground. 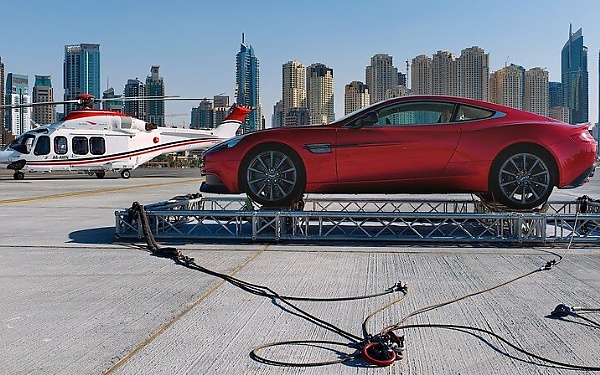 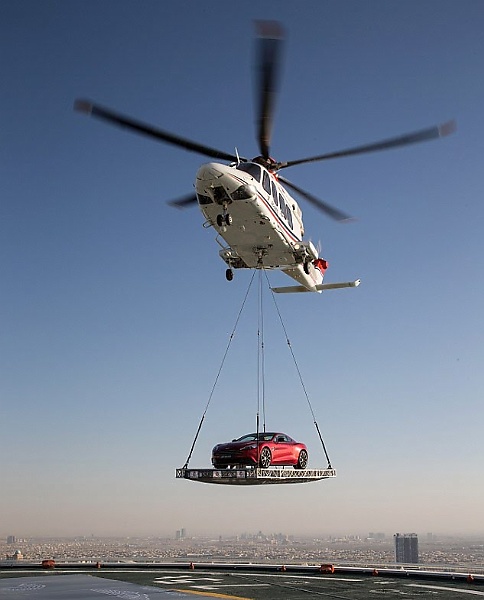 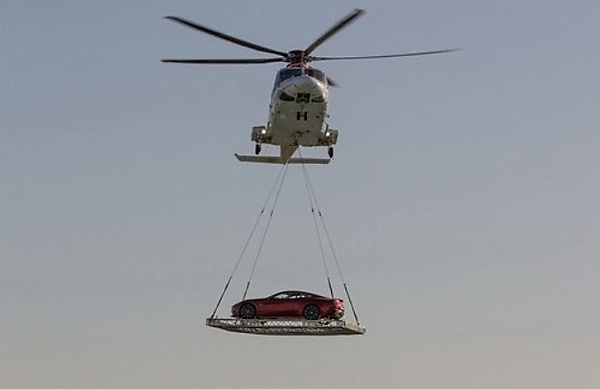 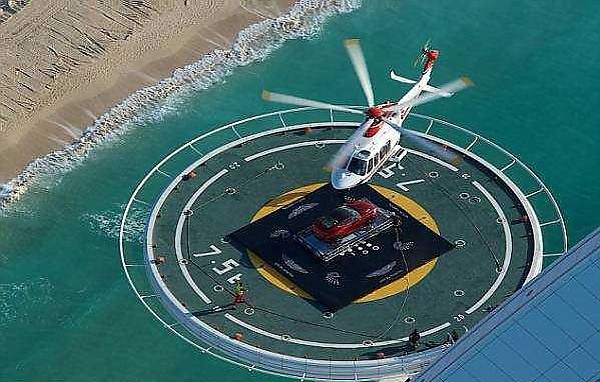 Aston Martin landed a Vanquish on the helipad of the Burj Al Arab hotel in Dubai as part of activities to celebrate its Centenary anniversary.

The amazing feat marks the first time a car has been placed onto the Helipad. The helicopter pad sits 1,000-ft (305 meters) above the ground at the top of the sail-shaped building.

Of the stunt, Dr Ulrich Helmut Bez, who was until the end of 2013, Aston Martin motorcars Chairman and CEO, said :

“It is with great pride that we continue our centenary celebrations in such a unique manner in the city of Dubai.” 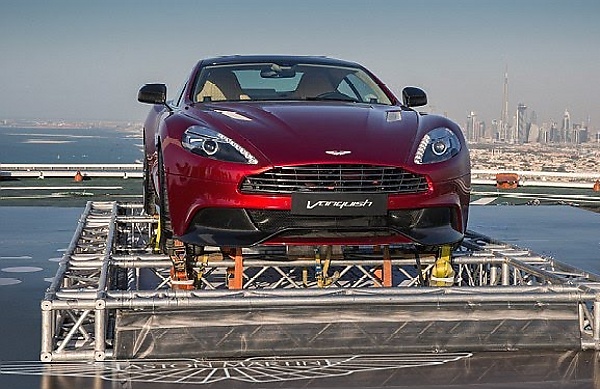 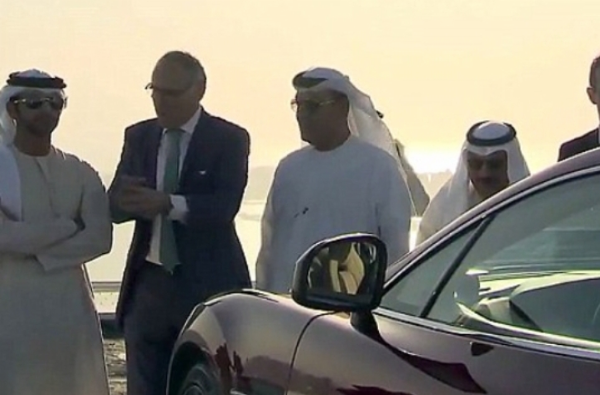 “We have achieved another world first – one of many for Aston Martin over the years. This is a true feat for Aston Martin and a fantastic way to begin a new century of global success for our iconic brand.”

“Aston Martin remains one of the most exclusive and sought-after brands in the world, so it is only right that a key element of our year-long centenary celebrations takes place in a similarly high profile destination.”

I’m The Richest Pastor In The World – Bishop Oyedepo Boasts