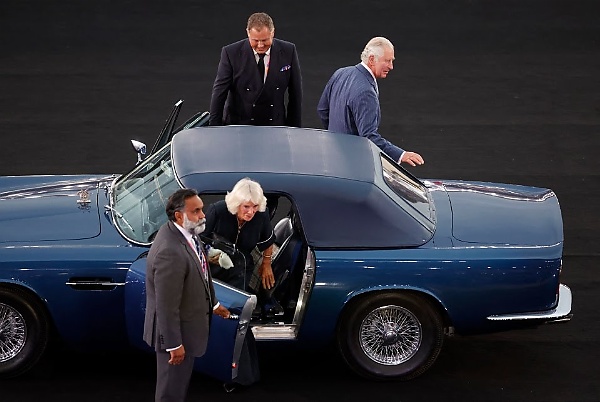 Prince Charles drives himself to Commonwealth Games in his vintage Aston Martin that runs on wine and cheese.

Prince Charles, who was representing the Queen at the event, bought the Aston Martin DB6 Volante in 1970.

He later converted it to run on biofuels, using ethanol created from cheese-making whey and wine unfit for human consumption. 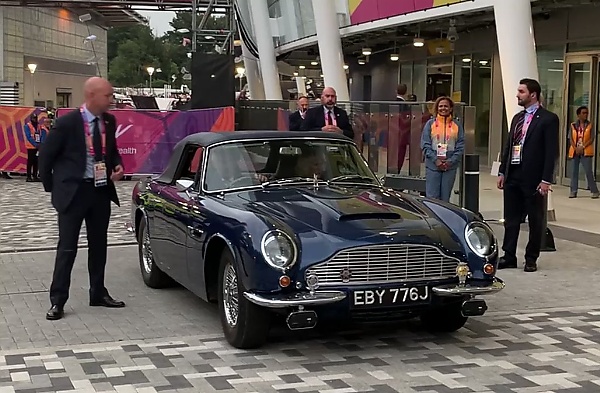 Team Nigeria finished seventh on the medals table with a total of 35 medals – 12 gold, nine silver and 14 bronze medals – at the just concluded 2022 Commonwealth games in Birmingham.

The 11-day event kicked off on Thursday July 28th with 72 cars from across five decades – from From Jaguars to Land Rovers to Mini Coopers – to represent the millions of cars that have have been built in the West Midlands. 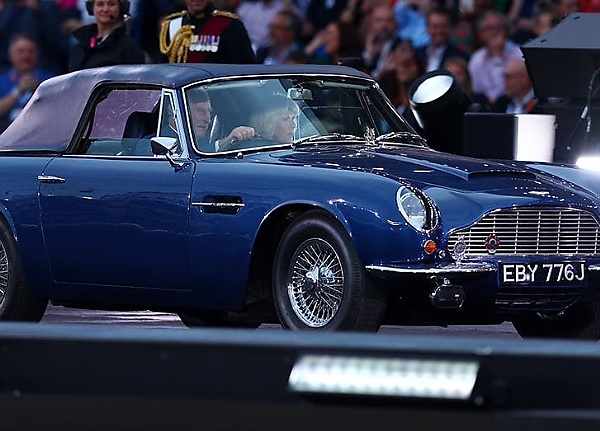 And the last car, an 1970 Aston Martin DB6 Volante, which runs on a by-product of wine and cheese, was driven by Prince Charles and his wife Camilla Parker Bowles into the arena, to officially open the event.

Prince Charles, who was representing the Queen, bought the Aston Martin in 1970. He later converted it to run on biofuels, using ethanol created from cheese-making whey and wine unfit for human consumption. 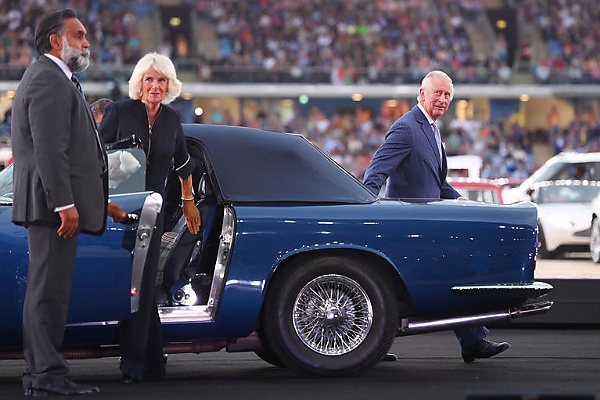 Prince Charles revealed in a BBC documentary how he forced Aston Martin’s Engineers to find an alternative and environmentally friendly option than petrol to power his gas-guzzler classic Aston Martin DB6 Volante.

“They discovered they could run it on surplus English white wine, but also I hadn’t realised that they had mixed whey into it too”. 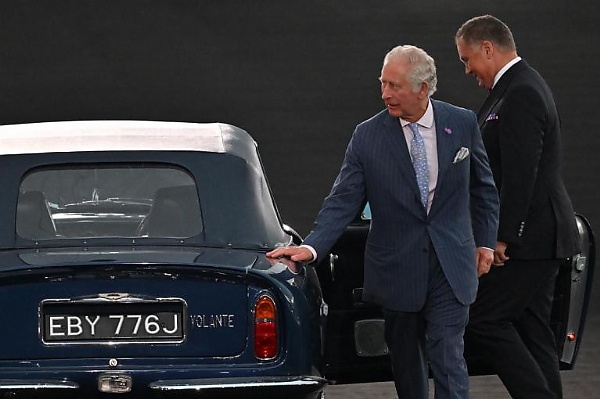 “And also, it smells delicious as you’re driving along”. 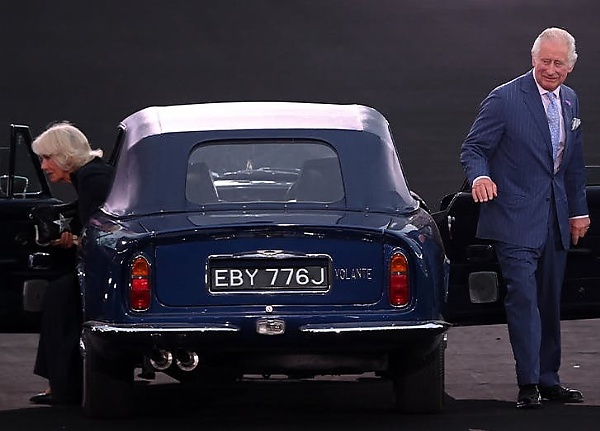