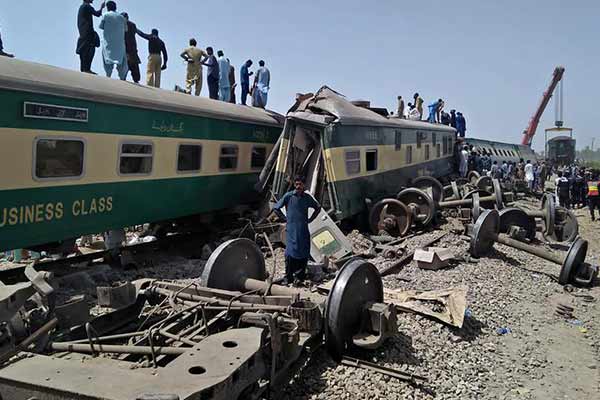 At least 38 have died and many Injured after two Express trains collided in Pakistan in the early hours of today. 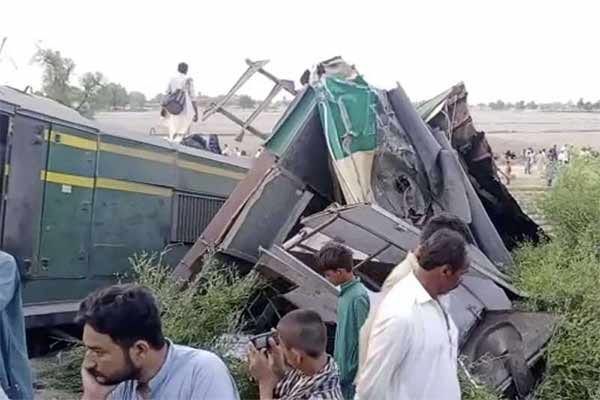 At least 38 people have dead and many passengers injured after two express trains collided in southern Pakistan in the early hours of today.

After the crash, cries for help pierced the night as survivors scrambled to get out, forcing the local villagers to rush to the scene to help pull out the injured out of the wreckage.

The pre-dawn collision, which took place in the district of Ghotki, reportedly happened after a Millat Express train derailed and the Sir Syed Express train hit it soon afterward. 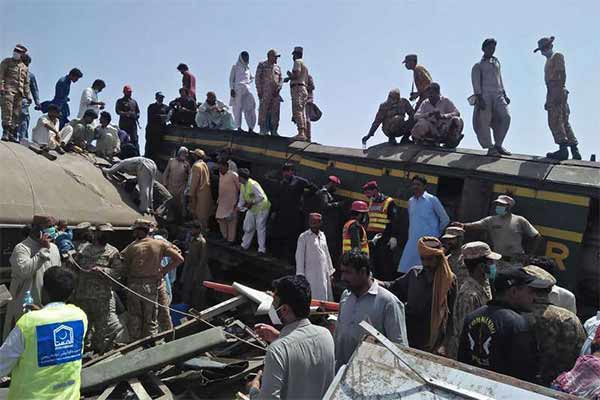 As daylight broke, up to 20 passengers remained trapped in the wreckage of the Millat Express and authorities were trying to arrange heavy machinery to rescue those still trapped, said Umar Tufail, a police chief in the district.

“The challenge for us is to quickly rescue those passengers who are still trapped in the wreckage,” Tufail said.

The death toll steadily rose through the morning, and hours later, Abdullah said it had increased to at least 38. Dozens of people were reportedly injured in the crash. 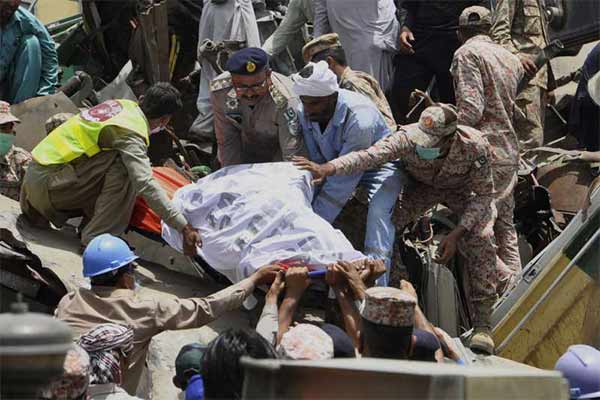 Earlier, Azam Swati, minister for railways who headed to the scene of the crash, told The Associated Press that engineers and experts were trying to determine what caused the collision, and that all aspects would be examined, including the possibility of sabotage.

According to railway officials, about 1,100 passengers were on board the two trains, and arrangements were also being made to assist the survivors.

The military said troops were participating in the relief and rescue. It said military doctors and ambulances were dispatched from a nearby city and a team of military engineers was sent to Ghotki by helicopter.