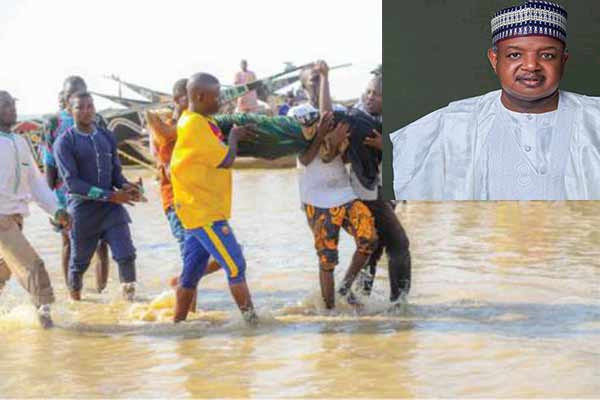 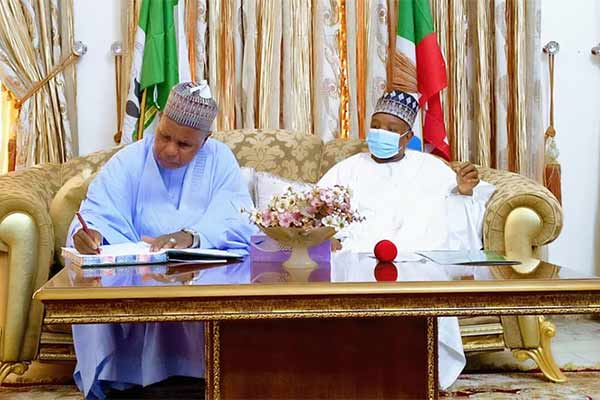 Kebbi State Governor, Atiku Bagudu, has said that no fewer than 97 bodies have been recovered from the recent boat mishap at Warrah, Ngaski Local Government Area of the state.

Recall that a boat from Lokon Minna, Niger, conveying traders, artisanal miners and other passengers, capsized at Warrah, Ngaski, claiming more than 100 lives on June 2.

The Governor disclosed this in Birnin Kebbi when he received a delegation of members of House of Representatives on a condolence visit to the people and government of Kebbi over the incident.

Bagudu who was represented by Babale Umar-Yauri, Secretary to the Kebbi State Government, said that the bodies had been buried while 22 people were rescued.

He thanked the members for their foresight in ensuring safety in the nation’s waterways, particularly the marine transportation.

Bagudu extended the goodwill message of Kebbi government to the Speaker of the House of Representatives, Mr Femi Gbajabiamila, for his condolences, care and love to the people of the state.

The delegation also visited the palace of the Emir of Yauri, Dr Muhammadu Zayyana-Abdullahi.

At Least 38 Dead After Two Express Trains Collided In Pakistan