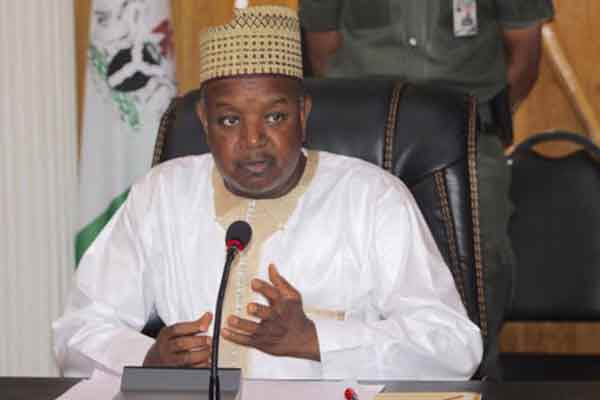 Governor Atiku Bagudu of Kebbi State says 76 bodies have so far been recovered after the boat mishap which occurred in the state during the week.

According to report, after the incident, there were efforts by the government to recover the bodies of victims.

The governor also said his administration will review the extant maritime laws to prevent further loss of lives and properties.

Mr Bagudu made this known in a statement issued by his Special Adviser on Media, Yahaya Sarki, a copy of which was made available to the News Agency of Nigeria (NAN) in Birnin Kebbi on Saturday.

It said the governor revealed this during a condolence visit to the Emir of Yauri, Muhammad Zayyanu, on Friday following the unfortunate boat mishap that involved a canoe believed to have been overloaded with over 160 passengers.

Mr Bagudu explained that the review was necessary in the face of recurring cases of boat mishaps, resulting in the loss of lives and properties of innocent passengers in the state.

“The governor was informed that 76 dead bodies have so far been recovered, following the boat mishap at Warrah on Wednesday.

“No fewer than 22 victims have also been rescued alive as at today,” the statement added.

It said that 59 of the recovered dead victims were from Warrah town, expressing hope that more of the victims “would be rescued alive”.

First Electric Rolls-Royce Likely Due Before 2030