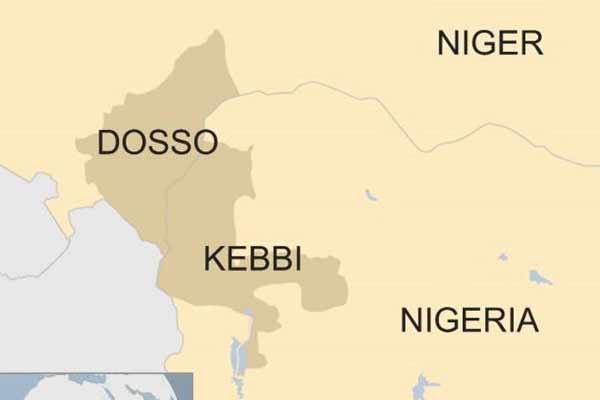 Dozens of people are missing feared dead in Nigeria after a boat carrying about 200 broke in two and sank, officials say.

Most passengers were women and children travelling from neighhouring Niger to the north-western state of Kebbi.

One survivor said about 40 people had been rescued, but it is unlikely that many more survivors will be found.

The boat capsized at about 3:00 pm on Wednesday.

Inga says a report from the NSEMA’s desk officer in the area indicates that 100 passengers were on board the ill-fated boat.

The boat had left Malale in Borgu Local Government Area of Niger heading to Kebbi State when the incident occurred.

As of the time of filing the report, the number of deaths remains uncertain as rescue operations are ongoing in the area.

“We have deployed all our men, including local swimmers on rescue missions. They are still searching for the victims. For now, we are still gathering details on the incident and we will get back to you when we have all the information,” Inga said.

Cases of boat mishaps in Niger State have been on the rise in recent years.

Between 2019 and 2020, at least 50 people lost their lives on the Malale River following incidents of boat mishaps.

In April 2021, a boat carrying over 70 passengers, mostly farmers and traders also capsized on a river at Zumba in Munya Local Government Area of the State, leaving scores dead.