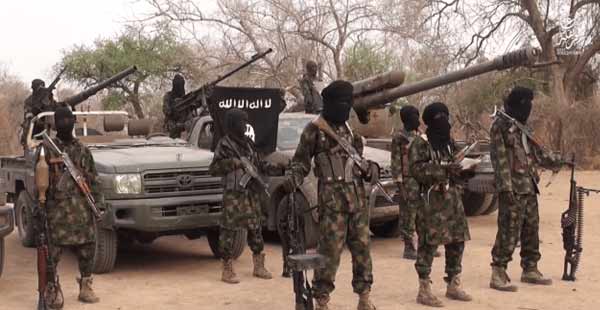 Boko Haram terrorists have reportedly abducted some travellers along the Damaturu-Maiduguri Road on Wednesday.

The attack occurred at about 9 am, two hours after the road was opened to commuters.

The roads are usually shut between 4 pm to 7 am due to security concerns.

The military reopens the road every morning after a patrol team from Damaturu combs the highway all the way to Maiduguri.

But the insurgents were said to have mounted a roadblock around Mainok town, roughly 55 kilometers away from Maiduguri. 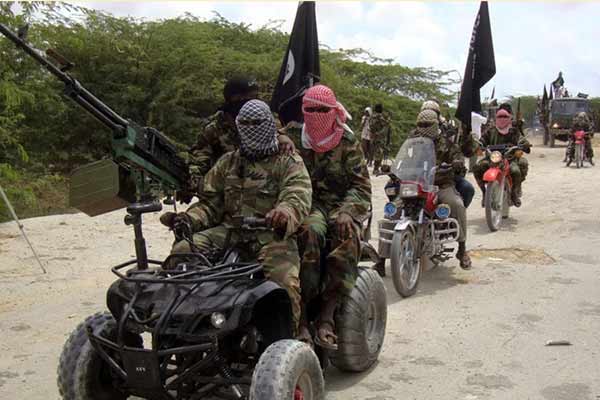 Sources said that upon arrival, they opened fire on the vehicles.

While some drivers escaped, an unlucky passenger bus drove into the criminals who had mounted a checkpoint.

When contacted, the spokesman of the Borno State Police Command, Edet Okon, neither confirmed nor debunked the abduction.

He simply referred to the Theatre Command of the military’s counterterrorism operation in the northeast.

Today’s incident is coming a week after reports emerged that Boko Haram’s leader, Abubakar Shekau had been seriously wounded after trying to kill himself to avoid capture during clashes with rival Islamic State-allied jihadists in the north of the country.

Shekau’s Boko Haram faction and fighters from the Islamic State West Africa Province (ISWAP) had been battling in northeastern Borno state, where ISWAP has become the dominant force in Nigeria’s more than decade-long jihadist insurgency.

Nigeria’s military has been battling an Islamist insurgency in the northeast since 2009, a conflict that has killed more than 40,000 and displaced around two million more.

In May 2019, dozens of insurgents attempted to infiltrate the city under the cover of darkness, leading to a night-long battle with heavy guns and explosives.