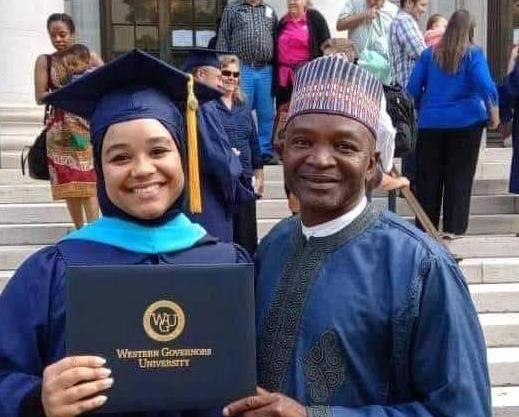 Yesterday, Dr. Muhammed Mahmood, Chairman of the Board of the Universal Basic Education Commission (UBEC), and his daughter were kidnapped along the Abuja-Kaduna expressway. The driver was shot dead at the spot.

The abductors have finally released the chairman and his daughter. And this happened less than 24 hours after they were kidnapped.

According to Sahara Reporters, an aide to Mahmood confirmed the development over a phone call today.

He said that his boss and daughter were released at about 1:30pm, and that they were hale and hearty.

He claimed no ransom was paid for his release.

May the soul of the driver who lost his life during the abduction rest in peace and we pray the family get the fortitude to bear the loss.