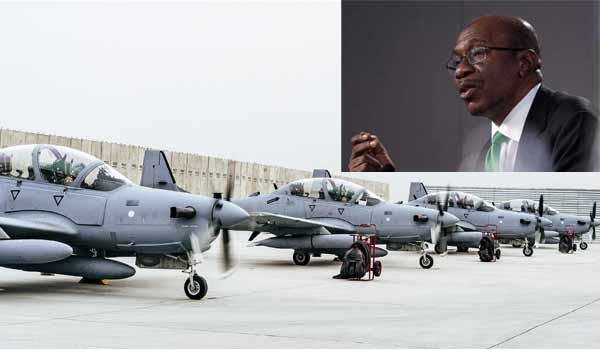 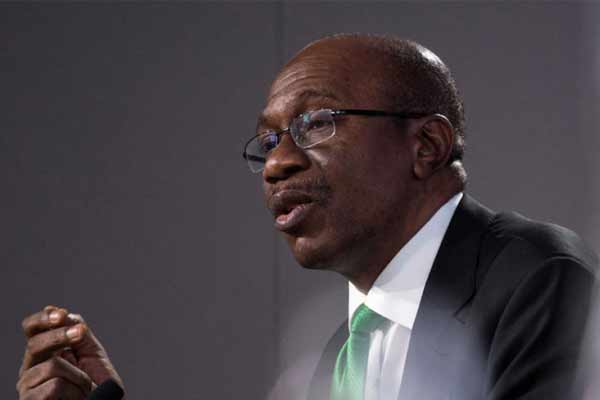 Nigeria is expecting 12 Tucano fighter planes from the US as part of efforts towards fighting insecurity in the country.

The Central Bank of Nigeria (CBN) Governor, Godwin Emefiele said this on Tuesday while fielding questions at the end of a two-day Monetary Policy Committee meeting in Abuja.

“About three years ago, the Federal Government and the United States signed a pact that resulted in a government to government acquisition of military equipment out of which we are expecting twelve Tucano aircraft or fighter planes that will help combat insecurity,” the apex bank boss explained during the event where he also expressed optimism that the country will overcome its security challenges

“I am aware that six of them are coming to the country in the months of July and August.” 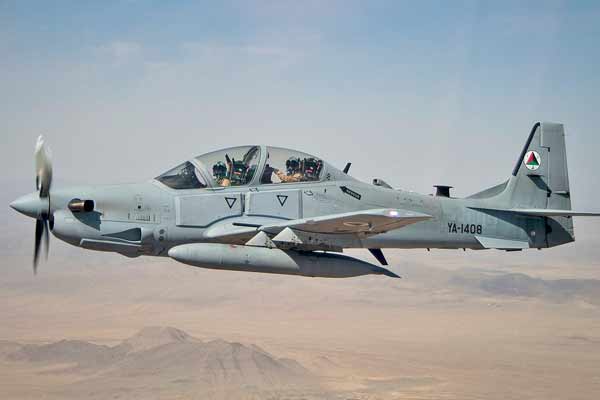 The CBN governor’s comment corroborated a statement earlier made by the presidency on the arrival of the Tucano aircraft.

“Nigerian pilots and maintenance personnel are training on these planes. Currently, the construction is ongoing, which will house the aircraft,” Mr Garba Shehu, one of the President’s spokespersons tweeted in March, three years after the Federal Government (February 2018) confirmed that it had placed an order for 12 Super Tucano aircraft at a cost of $496 million.

An Appeal To ‘Retreat’

Emefiele, lamenting Nigeria’s growing security challenges, said the economy would be greatly affected if the menace is not tackled.

“If you expect an economy to grow, the level of insecurity must be low because if there is a high level of insecurity, then the economy will suffer,”  the CBN governor added, urging bandits and other criminal elements to embrace peace and key into government’s economic policies.

“I would like to appeal to our brothers, who decide that they want to live in bushes and forests that they should please, begin to retreat, drop their arms and come and embrace Anchor Borrowers’ Programme,” he said.

“If they do so, it will help them but if they choose not to do so, they will be confronted by the security as this battle continues.”

Nigeria’s security challenges have worsened in recent times with virtually all regions battling insecurity, despite reassurances from the government and efforts by security agencies.

While banditry and kidnapping have become almost a norm in the northern regions of the country, assaults, and attacks on security formations in the southeast have also made headlines, raising fears over Nigeria’s capacity to tackle its security issues.

Court Strikes Out Suit Against FRSC