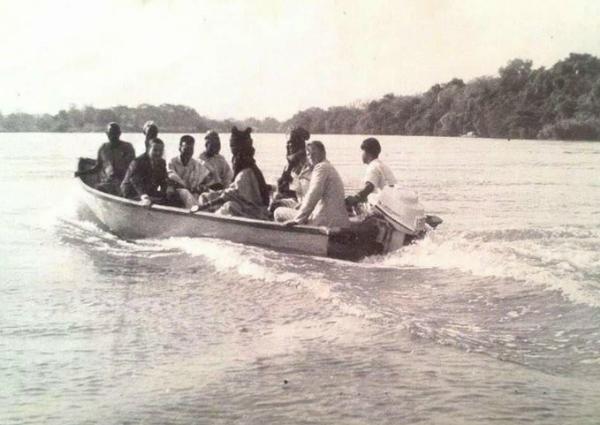 Throwback : Sir Ahmadu Bello, the Sardauna (Crown Prince) of Sokoto on a boat cruise to Kainji Dam site before construction began In 1964. 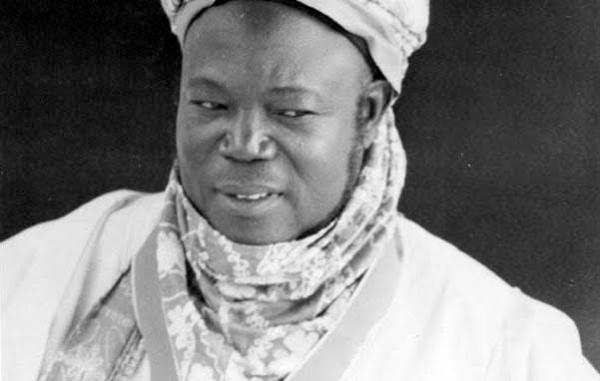 It’s been over 55 years since the Sardauna (Crown Prince) of Sokoto, Sir Ahmadu Bello, was assassinated in a coup which toppled Nigeria’s post-independence government.

Until his death in 1966, Sir Ahmadu Bello was a conservative Nigerian statesman who served as its first and only premier from 1954 to 1966. 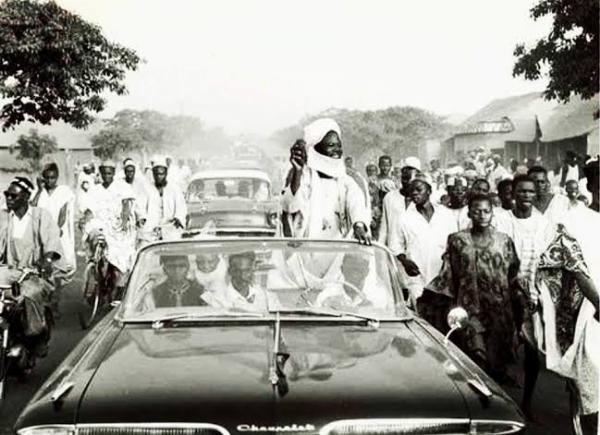 An old picture of Sir Ahmadu Bello along with other emissaries on their way to Kainji Dam site, which is now trending, is surely a delightful trip down memory lane.

Construction of Kainji Dam, which was designed to generate electricity for all the large cities in Nigeria, started in 1964 and was completed in 1968. 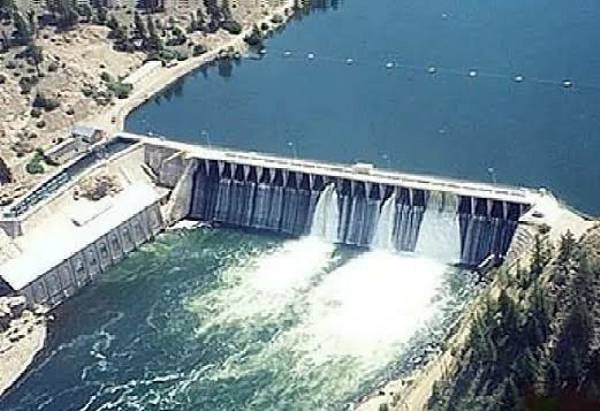 The Construction of the dam was carried out by Impregilo (a consortium of Italian Civil Engineering Contractors) to designs by Joint Consultants, Balfour Beatty and Nedeco.

The total cost was estimated at US$209 million (equivalent to about US$1.3 billion in 2019 dollars, with one-quarter of this amount used to resettle people displaced by the construction of the dam and its reservoir, Kainji Lake.

Tesla Driver Who Brags About The Car’s Autopilot Feature, Dies In A Horror Crash