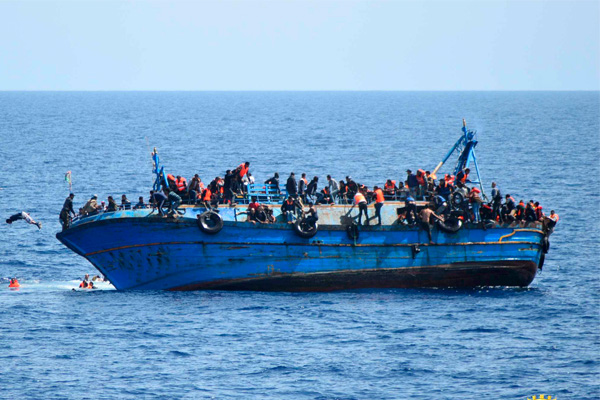 Roughly 60 migrants are presumed dead after their boat engine caught fire off the Libyan coast during an attempted Mediterranean crossing, a rescue charity said on Tuesday. Migrant Ship

Alarm Phone, a volunteer-run Mediterranean rescue hotline, said it had spoken to survivors of the March 18 accident in which the engine of a wooden boat carrying more than 100 people caught fire.

“Several survivors reported to Alarm Phone that there had been more victims than survivors,” the group said in a statement.

Also on Tuesday, European humanitarian group SOS Mediterranee said Italy would allow 116 migrants to leave its Ocean Viking ship after they were rescued in two operations last week off the coast of Libya.

“Relief on board the Ocean Viking after several days of bad weather. The Italian authorities have allocated the port of Augusta, in Sicily, for the disembarkation of 116 rescued people,” the charity wrote on Twitter. 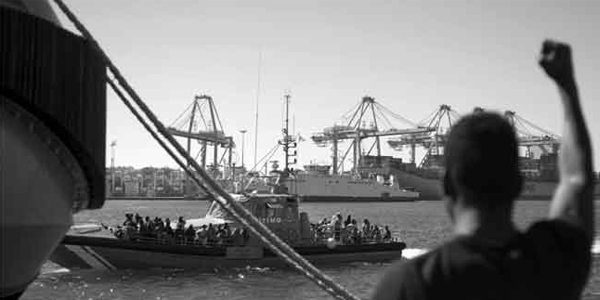 More than 1,200 migrants died last year trying to reach Europe by crossing the Mediterranean. This is according to the International Organization for Migration (IOM). Migrant Ship

Since January, 295 migrants have died or gone missing while trying to make the journey.

Alarm Phone said they were initially contacted by someone on the boat. Libyan authorities told them shortly after that 45 people had been rescued and five bodies retrieved. 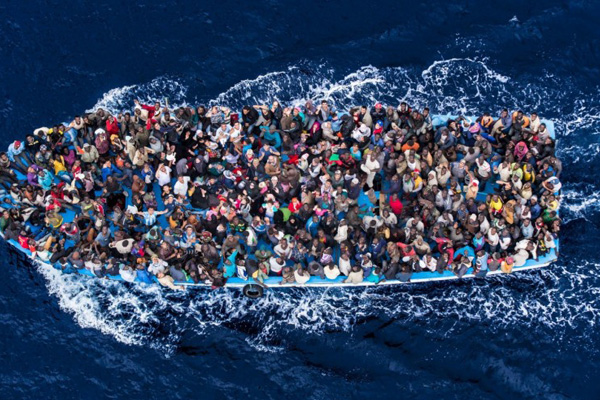 But the charity said witness testimony they gathered suggested about 60 people were missing and presumed dead.

Witnesses told Alarm Phone they saw people jumping into the water after the boat’s fuel supply went up in flames.

The charity said it had been difficult to obtain an accurate GPS position of the boat. This was after it was first contacted, although the Ocean Viking launched a search operation without success. Migrant Ship