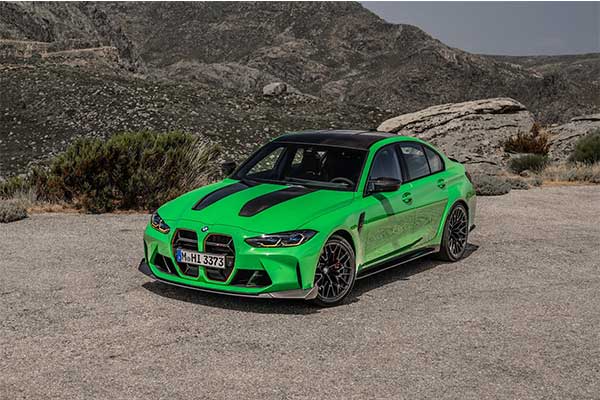 If you think the M3 Competition is not enough for you in terms of power, say no more as BMW has gone the extra to unleash the M3 CS which is the most powerful and hardcore version of any M3 (sedan) ever built.

“CS” stands for Competition Sport, and if you’re already familiar with the formula for BMW CS models, this one maintains the trend. The 3.0-liter twin-turbo inline-six engine is massaged to produce 543 horsepower now, a 40-horsepower boost over a regular M3 Competition. Torque output remains the same at 479 pound-feet. BMW says it found the extra power by increasing the boost pressure from 24.7 psi to 30.5 psi. It also features model-specific changes to the engine management software. But while that car sends power exclusively to the rear axle, this one will also send some to the front, thanks to its M xDrive AWD system.

Aside from packing an extra 40 horses, the M3 CS loses approximately 75 pounds (34 kilograms) courtesy of a carbon fiber-reinforced plastic diet. CFRP has been used by BMW for the hood, front splitter, air intakes, side mirror caps, rear diffuser, and trunk lid spoiler. The roof is also made from the same lightweight yet durable material, and so are the shift paddles on the inside where the center console and trim strips are CFRP as well.

With outstanding traction, the M3 CS rockets from 0-60 mph in just 3.2 seconds, and because the M Driver’s Package comes standard here, the top speed is a respectable 188 mph. As with other M xDrive-equipped cars, the AWD has three modes: 4WD, 4WD Sport, and 2WD. 4WD Sport sends even more grunt to the rear axle, while 2WD (activated when the Dynamic Stability Control system is turned off altogether) effectively disconnects the front axle from the rest of the drivetrain

The 2024 M3 CS is confirmed to be a limited edition—BMW M hasn’t said how limited, though—and is set to arrive later this year. 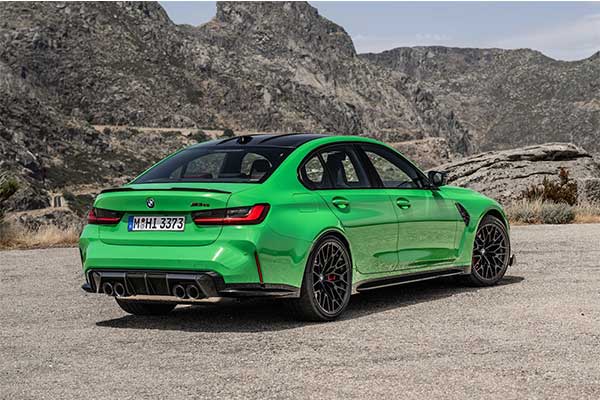 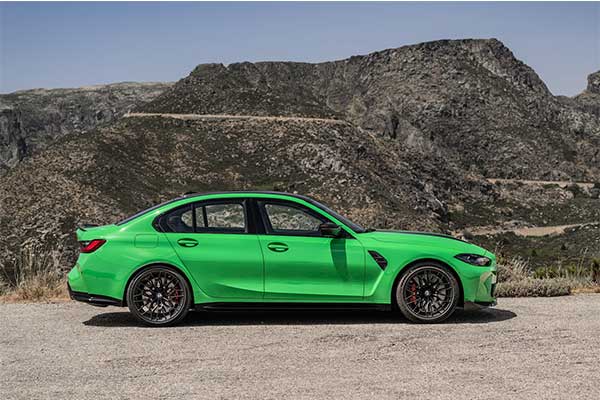 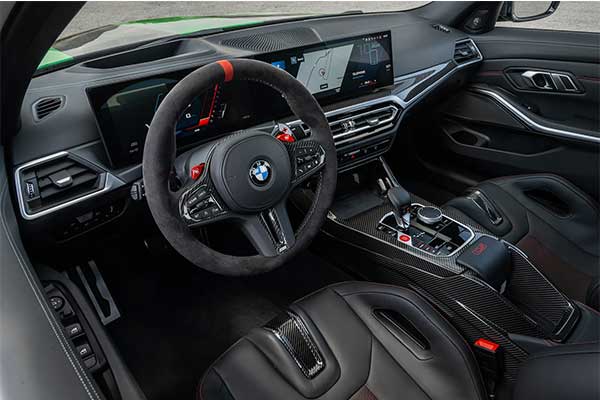 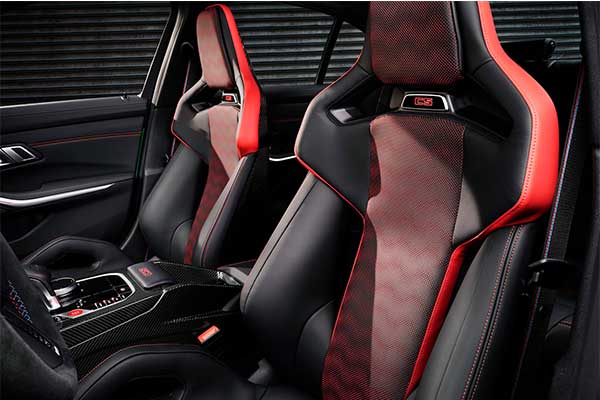 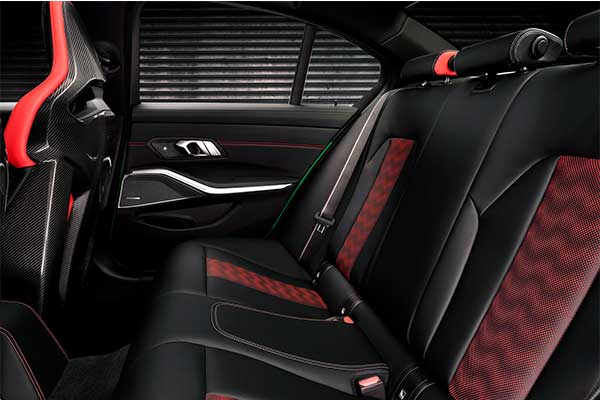 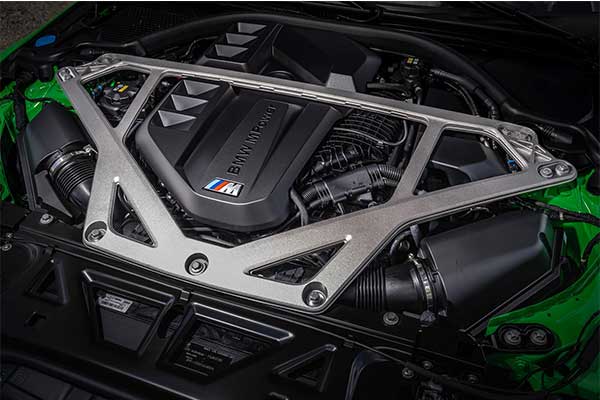 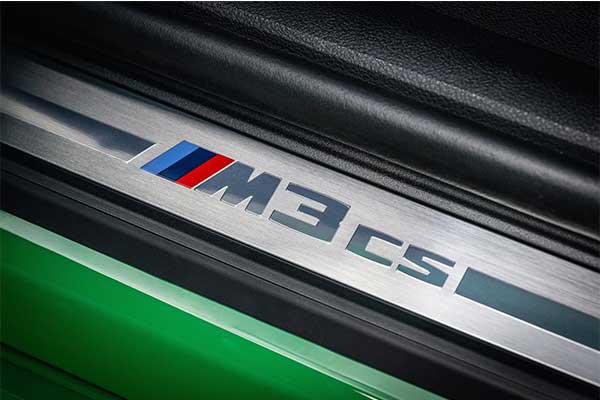