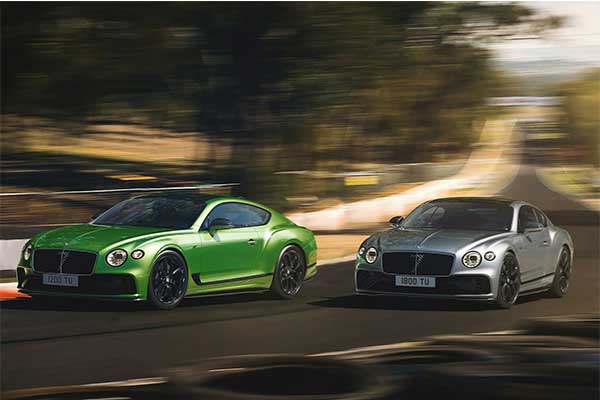 Luxury automaker Bentley is paying tribute to the Bathurst 12 Hour with a pair of bespoke Continental GT S coupes, created by Mulliner and Bentley Sydney.

Revived in 2007, the racing series takes place at the famed Mount Panorama Circuit in Bathurst, New South Wales, Australia. The Crewe-based automaker has proven successful in the past, with a Bentley Continental GT3 claiming victory in 2020.

Both cars feature the #7 number on the grille and Beluga black accents on the roof, mirror caps, between the taillights, and on the lower bumper area. They also come standard with the Blackline Specification which brings a polished black finish to all of the chrome work, and the Styling Specification which adds carbon fiber bits on the splitter, side skirts, and rear diffuser.

The interior is a lot nicer than what you’ll find in the race car as the Continental GT S has Beluga with Apple Green leather upholstery with “Bathurst” stitched onto the headrests. In addition, the treadplates say “One of Two” to denote the vehicle’s rarity while a metal overlay of the race track adorns the passenger side of the carbon fiber-clad dashboard. Rounding off the changes are the winning #7 and the names of the drivers on the center console.

No changes have been made to the powertrain, but that’s no bad thing. Both Continental GT S models gain motivation from a superb 4.0-liter twin-turbo V8 with 542 horsepower and 567 lb-ft of torque. That’s enough to move these hefty bruisers about with gusto; 0 – 60 mph is dispatched in 3.9 seconds, and the top speed is pegged at 198 mph.

Pricing is unknown, but obviously, they’ll likely cost more than a standard Continental GT. And the two cars are being sold in Australia where the Bathurst track, Mount Panorama, is located. 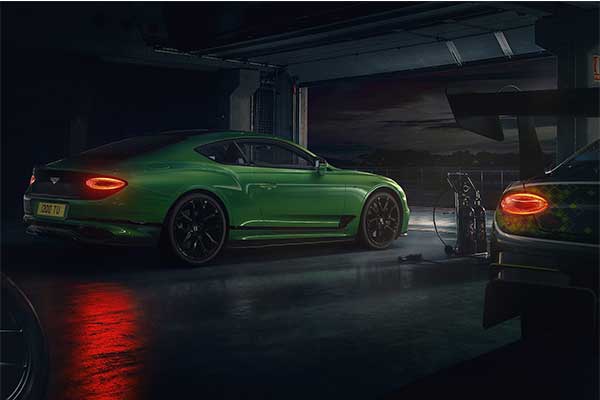 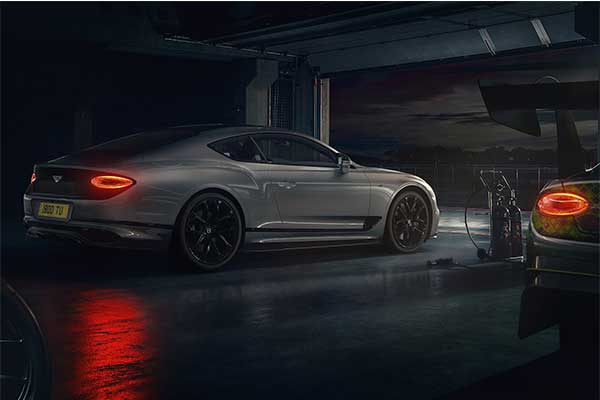 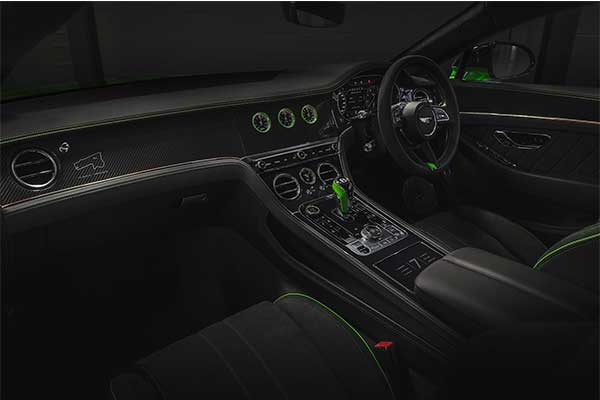 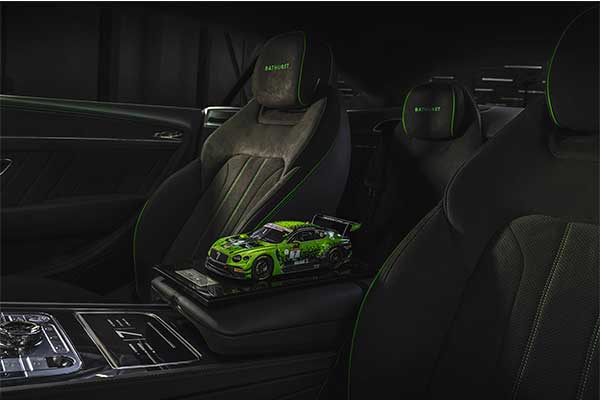 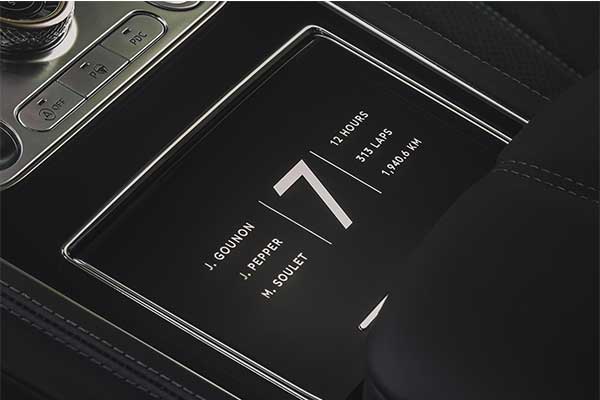