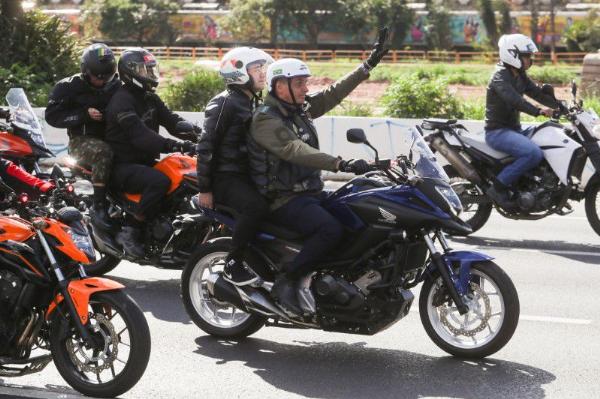 He joined thousands of roaring motorcyclists in the “Accelerate for Christ” rally in Sao Paulo.

Bolsonaro had objected to the use of fave mask. He also renewed his comments against the use of face masks at the rally. 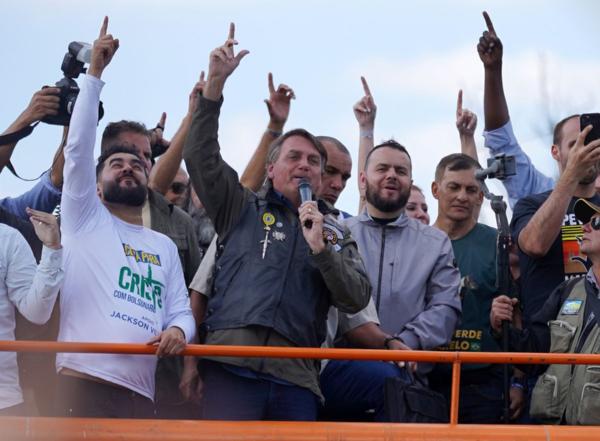 Brazilian President Jair Bolsonaro was fined $100 on Saturday for violating Covid-19 containment measures after joining thousands of supporters on motorcycles at rally in Sao Paulo.

Bolsonaro failed to wear a face mask as he and thousands of roaring motorcyclists took part in the “Accelerate for Christ” rally in Sao Paulo. 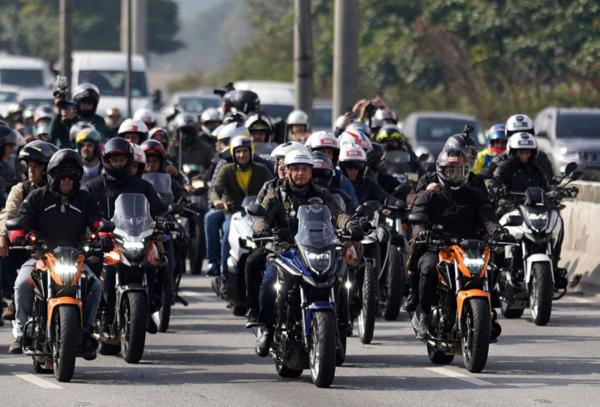 Bolsonaro has been holding such rallies across Brazil as he gears up to seek re-election next year. He defied a prior warning from Sao Paulo Governor and political rival Joao Doria, who had earlier called for a fine if the president failed to observe state regulations.

The global pandemic has already claimed nearly 485,000 lives in Brazil, second only to the United States. Bolsonaro has repeatedly clashed with Doria and other governors over measures against Covid-19.

But it seems the president is not keen on the use of face mask as he has regularly criticizes stay-at-home measures and face masks. 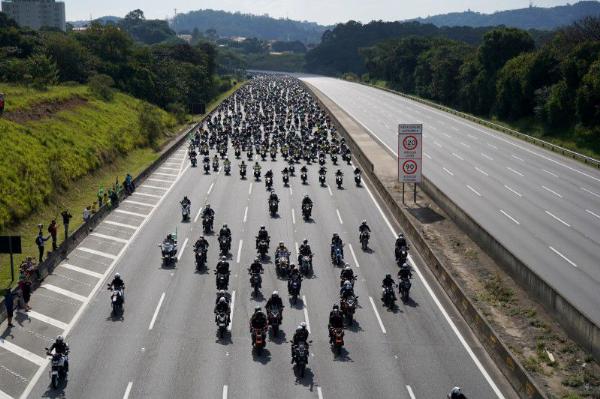 While addressing a giant crowd of flag-waving supporters, Bolsonaro renewed his comments against the use of face masks. He said he planned to order mask requirements be lifted for people who have been vaccinated against Covid-19.

“Whoever is against this proposal is because they don’t believe in science, because if they are vaccinated, there is no way the virus can be transmitted,”