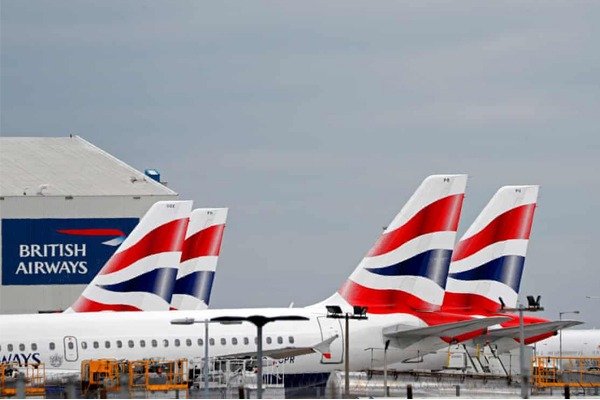 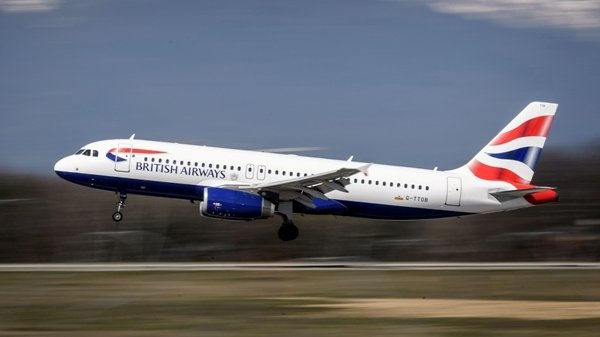 British Airways is planning to sell some of its multi-million pound art collection.

This is to enable the famous airline to raise funds to help it through the period of lack of operation caused by the pandemic.

The airline has called in art valuers and is planning to auction off at least 10 major pieces. Some of the artwork are valued at more than £1m.

Included in the prestigious collection are artworks by Damien Hirst, Bridget Riley and Peter Doig, with one piece said to have been valued in excess of £1 million.

Other works in the collection include works by Tracey Emin, Anish Kapoor and Chris Ofili.

Much of the art collection was amassed using the help of London-based curators Artwise. Artwise has worked with the airline for 17 years until 2012.

Over the years, it is estimated that Artwise purchased more than 1,500 works of art on behalf of British Airways.

However, some analysts believe that the lucrative business travel market may never return to pre-crisis levels. They say lounges are likely to have the more austere decor in future.

According to the Evening Standard, Sotheby’s has valued a number of works held by BA for a potential imminent sale. One of such art piece is by Bridget Riley – described by some as a masterpiece. This work of art is likely to leave BA’s Heathrow executive lounge and raise millions for the embattled airline.

The move comes as the majority of BA’s fleet remains grounded because of the coronavirus pandemic, with all of the aviation industry facing an uncertain future.

Just last week, British Airway boss Alex Cruz warned that the airline’s survival was at stake without a “drastic restructuring” of the business.

Renowned auction house Sotheby’s has been brought in to arrange sales of the artworks as soon as possible.

N73b Apapa-Oworonsoki Expressway Project Will Be Ready By November – FG