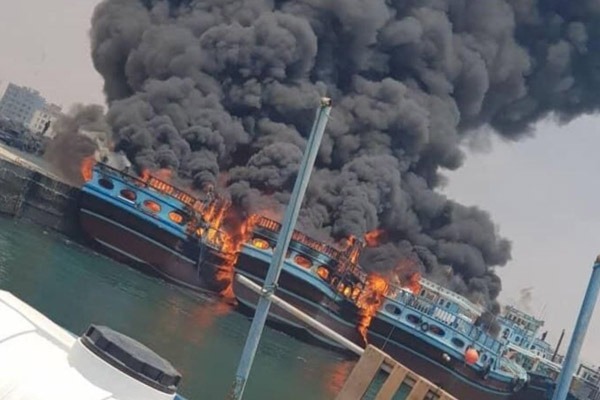 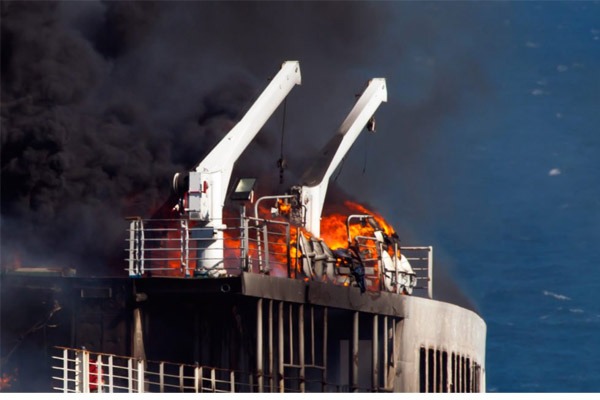 An intense fire broke out in the afternoon of Wednesday, July 15, in a shipyard in the Iranian port of Bouchehr.  Tasnim news agency announced that at least seven ships were destroyed by fire. Bushehr Seaport

At least seven ships have reportedly caught fire, marking what appears to be the latest in a series of fires and explosions around the country — some of which have hit sensitive sites.

Iran’s Tasnim news agency says no casualties have been reported.

The vessels appear to be small civilian fishing boats, another video suggests. The fire produced a large smoke column visible from other parts of the city.

The state broadcaster showed firefighters tackling clouds of smoke at a shipyard at the southern port on the Gulf. The cause is not currently known.

There have been several explosions and fires around Iranian military, nuclear, and industrial facilities since late June, including a fire at Iran’s underground Natanz nuclear facility.

State-run media have speculated sabotage or attacks from the United States or Israel.

Earlier this month Benny Gantz, Israel’s defence minister, said that his country was not “necessarily” behind every mysterious incident in Iran. Bushehr Seaport

According to preliminary data, no one was injured during the incident, yet the vessels appear to have sustained severe damage.

Iran has seen a string of mysterious incidents lately. These have occurred at various strategically important facilities, including military, nuclear and industrial sites across the country since late June. Arguably the most sensitive incident happened at the Natanz uranium-enrichment site in early July.

One of the facility’s buildings was badly damaged in an unspecified incident. Imagery released by Iran’s nuclear energy agency suggest that a blast and fire might have occurred at the building. Tehran said it has already determined the cause of the Natanz mishap, but did not shed any more light on the incident. 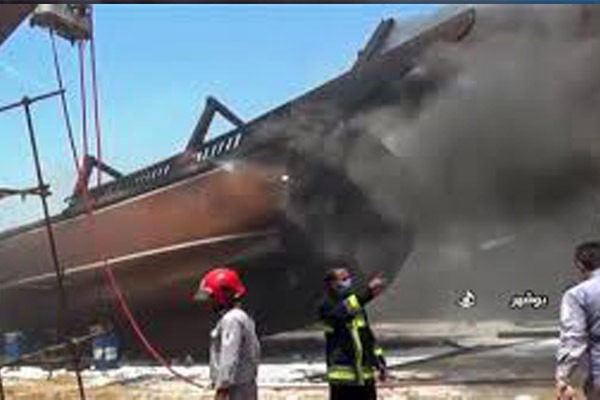 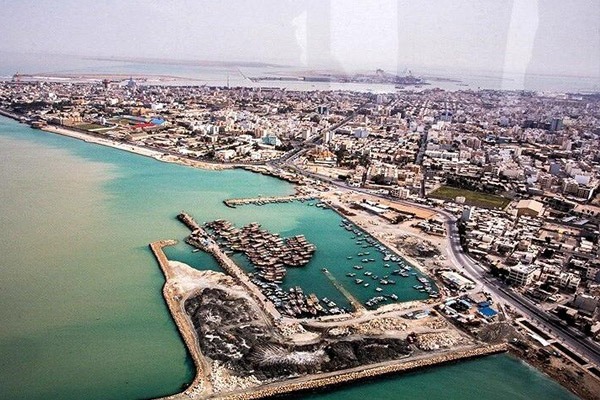