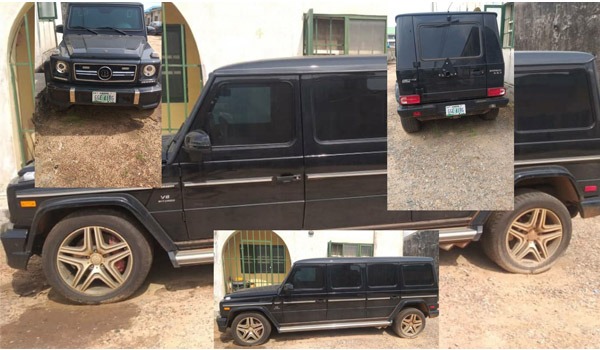 The Ogun I Area Command of the Nigeria Customs, says it has seized 439 items allegedly imported by smugglers. Amongst the items confiscated include a 2018 model black bullet-proofed Mercedes Benz AMG G63. Customs intercepts

The Area Controller, Michael Agbara, made this known while briefing journalists at Idi-Iroko, Ipokia Local Government of the state, on the Command’s activities in the second quarter of the year 2020.

He disclosed that the Command’s anti-smuggling drive had yielded positive results in the period under review. They made a seizure of 11,841 bags of foreign parboiled rice of 50kg, 39 units of motorcycle, 98 kegs of vegetable oil, 98,200 litres of PMS, 55 sacks of Cannabis Sativa amongst others.

The Controller said the command generated a sum of N19,598,500 as revenue in the second quarter.  This was while the Duty Paid Value on the seizures was put at N500.766 million.
He, however, reiterated that the continued attack on operatives of the Nigeria Customs Service and other sister agencies will not deter the command from carrying out their duties. 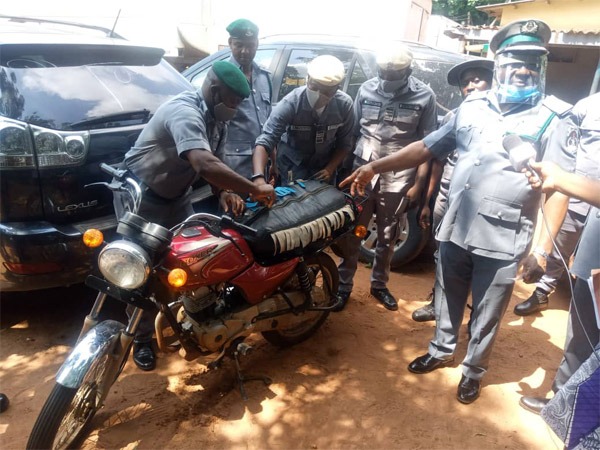 He, however, appealed to residents of the state to desist from smuggling activities that could sabotage the Federal Government’s efforts in the grow Nigeria agenda.
Recall that a week ago, The Nigeria Customs has seized a ₦100m Lamborghini Huracan sports car. Also seized is a luxury 2018 Rolls-Royce car. The model wasn’t mentioned in the press release. According to Nigeria Customs, the two seized vehicles have a Duty Paid Valued of ₦324 million naira.
The Nigeria Customs Service (NCS) is an independent customs service under the supervisory oversight of the Nigerian Ministry of Finance, responsible for the collection of customs revenue, Facilitation of both national and international trade and anti-smuggling activities. 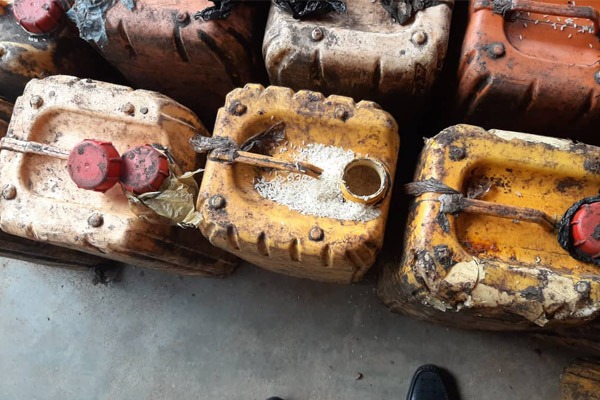 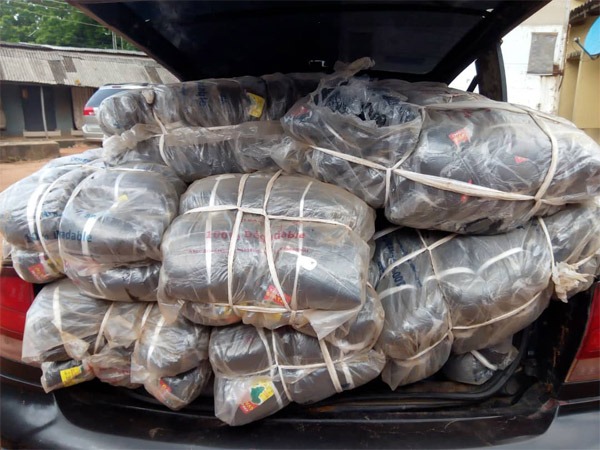