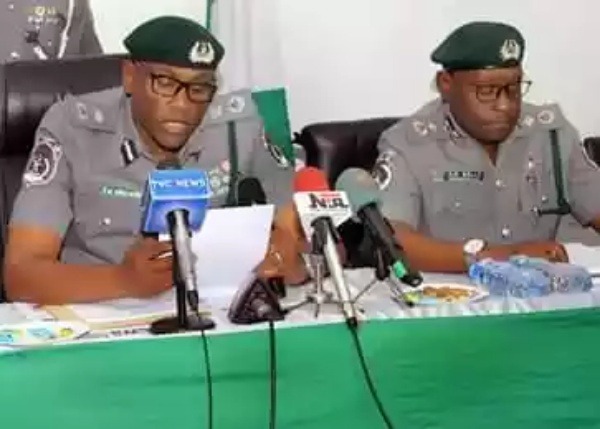 The total sum was collected as Customs Duty and other charges like 7 percent sur charge; VAT; 1 percent CISS among others.

This represent an increase of ₦24 billion or 10.59% increase from the previous year.

Amidst global pandemic, the Apapa Area Command has maintained its tempo at ensuring that maximum revenue is collected in addition to trade facilitation and Suppression of Smuggling.

According to the Command, there was a steady improvement in revenue collection since the beginning of the year except for the month of May.

The Apapa Command, which prides itself as an export friendly Command, said it also recorded an increase in export trade.

Related Topics:Apapa-Area-Command-Nigeria-Customsnigeria customs
Up Next