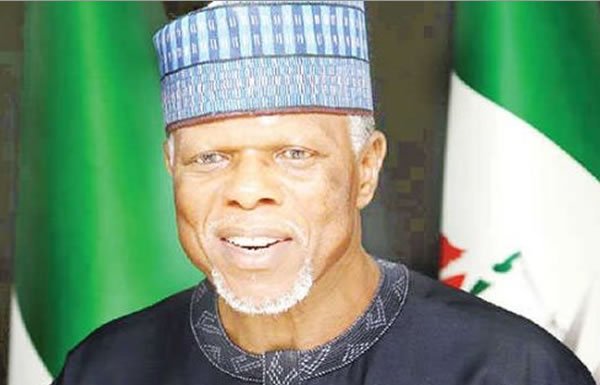 According to the Nigeria Customs Service (NCS), the trending policy to impound vehicles with unpaid import duties have been suspended. This is probably due to the pressure from the Nigerian Senate.

It was also gathered that President Buhari cautioned the Comptroller-General of Customs (Hammed Ali) to handle the matter with care in order to avoid a clash between the Executive and Legislative arms of government.

The suspension was announced by the Acting Public Relations Officer of the NCS, Mr Joseph Attah.

“The essence of the suspension was to bring the Senate on board to understand the importance of the exercise to national security and economy”.

“Following the tension generated as a result of misconception and misrepresentation of the NCS planned motor duty payment, the leadership of the National Assembly and the Comptroller-General of Customs, Col. Hameed Ali (Rtd) met with a view to resolving the impasse.

“They both agreed that the proposed motor duty payment, though in line with the provision of Customs and Excise Management Act (CEMA) Cap C.45, LFN 2004, should be put on hold.

“While the Senate Committee on Customs and Excise interfaces with the NCS for further discussions.

According to Attah, payment of import duty is a civic responsibility of every patriotic Nigeria which includes car dealers.

This Is What Tyres Of The Future Could Look Like