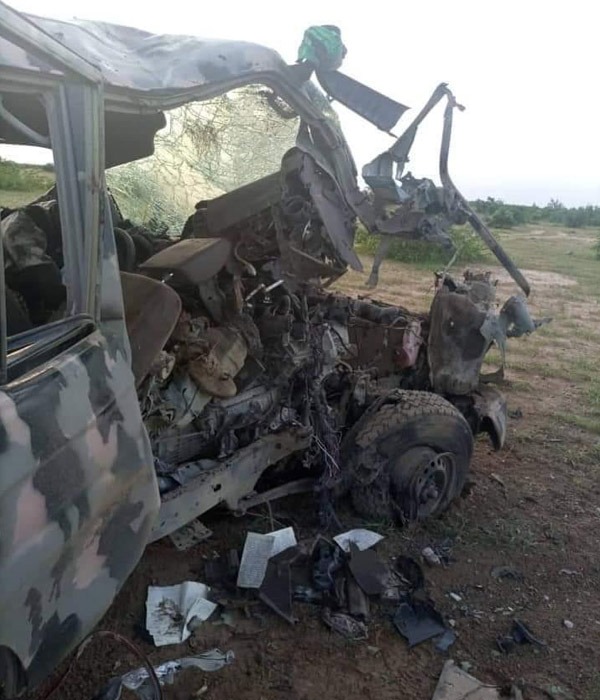 This happened during an ambush by Boko Haram fighters along Maiduguri-Damaturu Road in Mainok.

According to report, the troops were returning from a rescue operation around 5:30 pm on Monday when the vehicle stepped over the planted IED.

Months ago, two soldiers were killed by IED during an ambush by insurgents close to Buni Gari under Gujba Local Government Area of Yobe State. 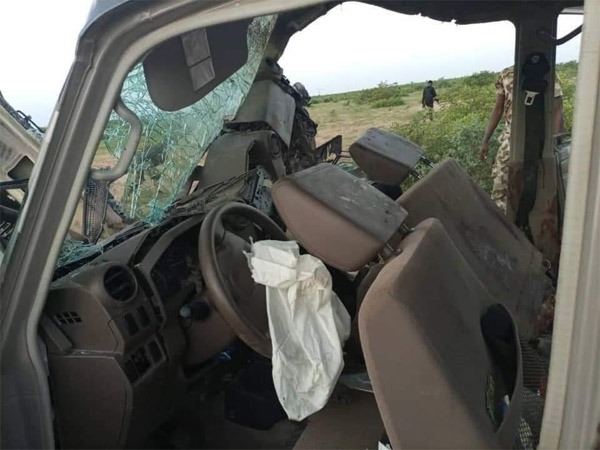 Founded by Mohammed Yusuf in 2002, the group has been led by Abubakar Shekau since 2009.

Soldiers of 27 Task Force brigade, along with the Nigerian Air Force and the Civilian Joint Task Force, raided a Boko Haram camp.

According to the Army Public Relations Director, the Joint Operation Task Force (JOTF) resulted in the killing of some Boko Haram members and the freeing of five women hostages. 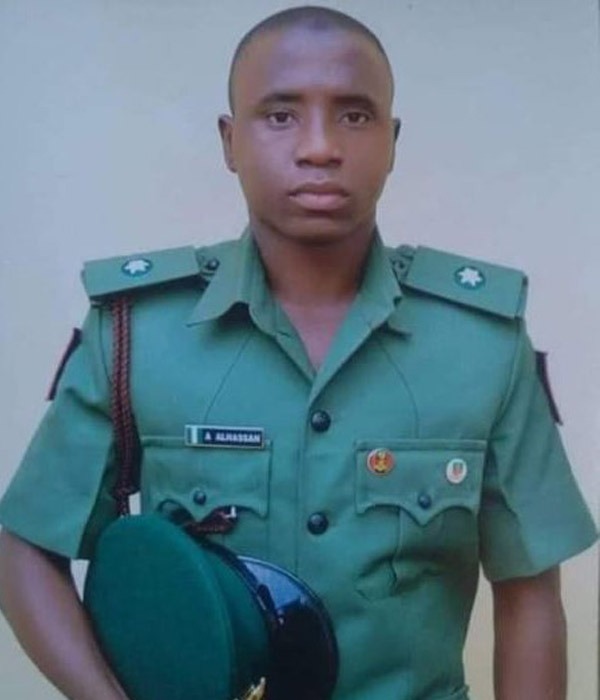 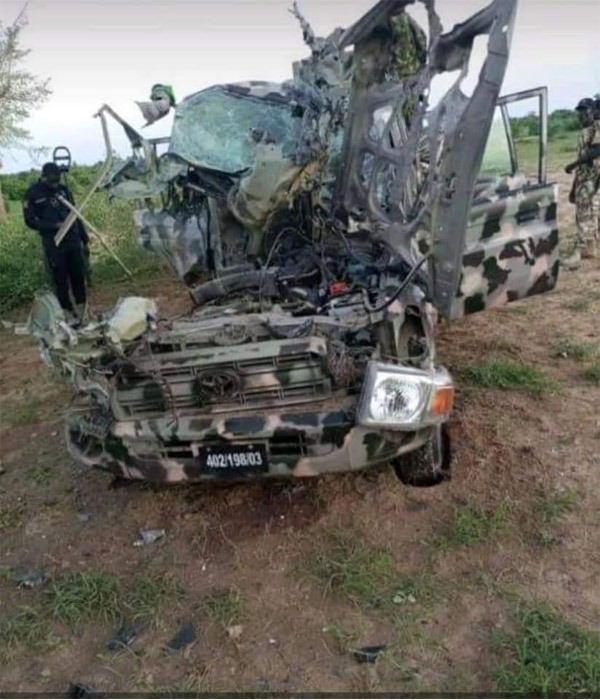