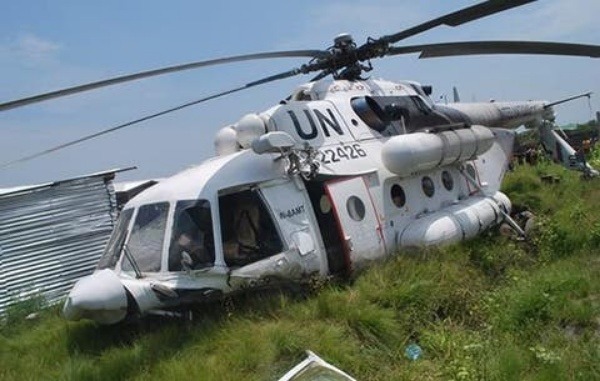 The pilots managed to fly back to Maiduguri during an attack that killed two civilians, including a five-year-old child.

A UN Humanitarian Air Service helicopter was forced to fly back to Maiduguri on Thursday after being attacked by terror group Boko Haram as it approached Damasak in Borno state.

A UN communication on Saturday said the Aid helicopter was shot as it approached Damasak and the pilots managed to fly back to Maiduguri 150 kilometres away. 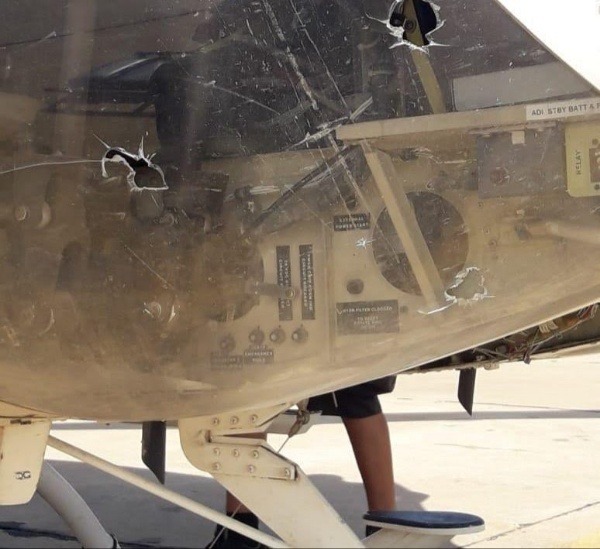 UN humanitarian coordinator in Nigeria Edward Kallon said two civilians were killed during the attack, including a five-year-old child. Several people were also injured in the incident.

“A UN Humanitarian Air Service helicopter was hit by bullets during the attack. No aid workers were on board at the time and crew members are all safe,”

The memo added that UN was suspending rotational flights for one week “to engage with government partners and conduct new risk assessments”.

Key roads remain dangerous to deliver aids despite the Nigerian military repeatedly insisting it has largely defeated the insurgents. 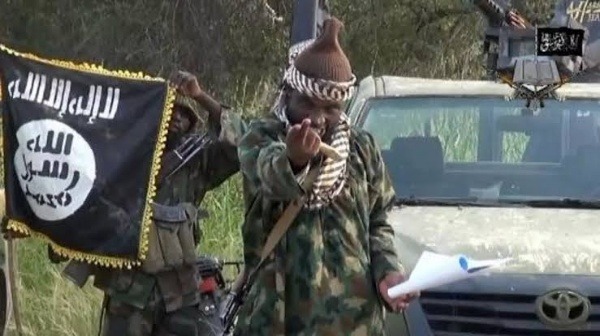 So UN helicopters remain the fastest and easier way to fly humanitarian personnel to the region.

The choppers also delivers aid to an estimated 7.8 million people in urgent need of assistance across northeast Nigeria.

More than 36,000 people have been killed since the jihadist conflict began 10 years ago. More than two millions have also flee their homes in the region.