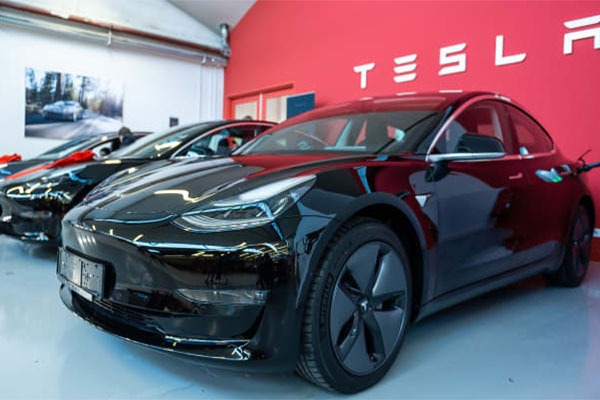 The feel of buying a new car is always pleasant and buying it online is bliss but things went south when a man bought 28 Tesla Model 3 by accident. The German wanted to buy a Tesla Model 3 online but was not responsive due to network issues. As his order wasn’t forthcoming, he tried it several times not knowing that it actually registered.

According to the son of the man who was assisting in the purchase disclosed that his dad first tried to place an order for a Model 3 online at approximately 9 p.m. one night earlier in the month. However, when he placed the order, he was notified that it failed to go through due to a payment issue. Clearly very eager to secure a Model 3, he kept on trying to place an order but continued to be knocked back due to the same alleged glitch. It wasn’t until 11 p.m. that same night that an order was successfully placed.

Meanwhile, after all the fiasco, Tesla acknowledged their problem and agreed to cancel the entire order free of cost. A fresh order had to be placed by the family later to purchase a single unit of the Model 3. 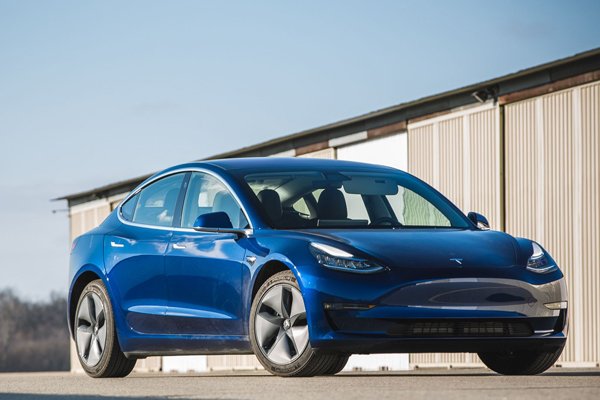 Boris Force One : Here Is The New ₦436m Paint Job On The UK Luxurious VIP Jet