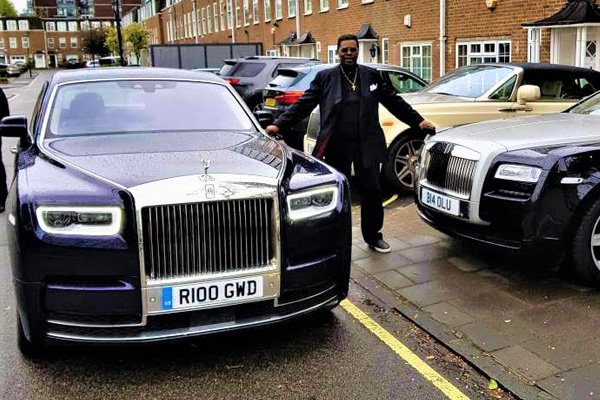 Aare Boluwatife Akin-Olugbade, the Are Ona Kakanfo of Owu Kingdom, is a man of means, taste and style.

He is also one of the world’s biggest Rolls-Royce collectors.  He is so obsessed with the  Rolls Royce brand, that he buys every released model of the exotic car.

He bought his first Rolls Royce in 1984.

Bolu Akin-Olugbade’s passion for acquiring Rolls-Royce has earned him global attention. Little wonder that he made the list of the 25 select rich men who were invited globally for a private viewing of the new 2019 Rolls Royce SUV called “Cullinan”. At the event, he paid for one.

The car was reported to have cost him about N400 million

Some of the other Rolls-Royces that he owns include Phantom Convertible Drophead, Ghost, 2018  Phantom V111, etc.

His Rolls Royce cars are in his different homes situated all around the globe.

The new Rolls-Royce Cullinan will be delivered to his St. John’s Wood, London, home sometime in 2019. It will be his 10th Rolls-Royce. 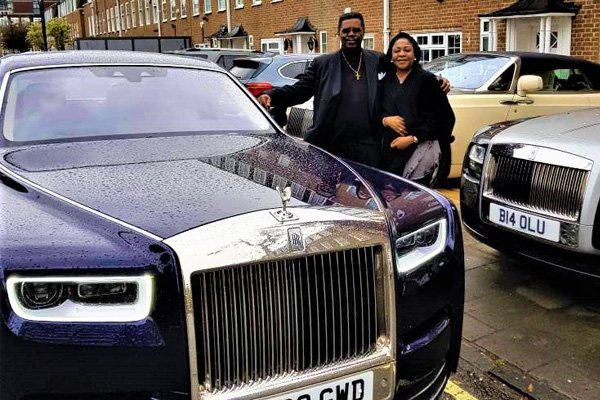 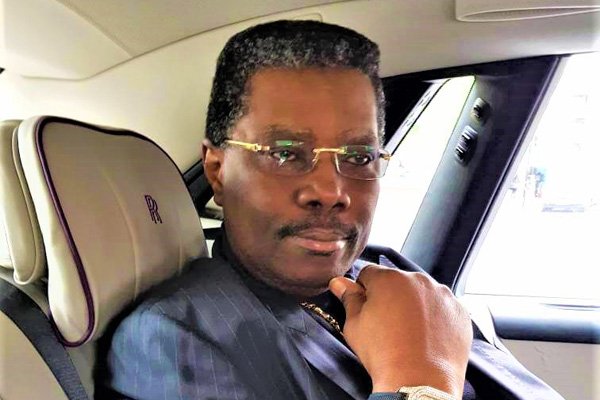 Related Topics:Akin-Olugbadedropheadphantomrolls royce
Up Next