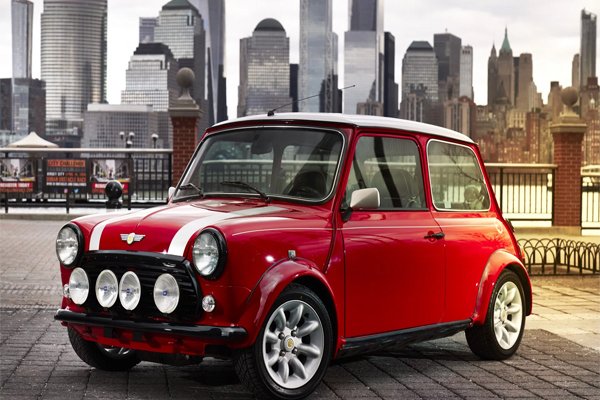 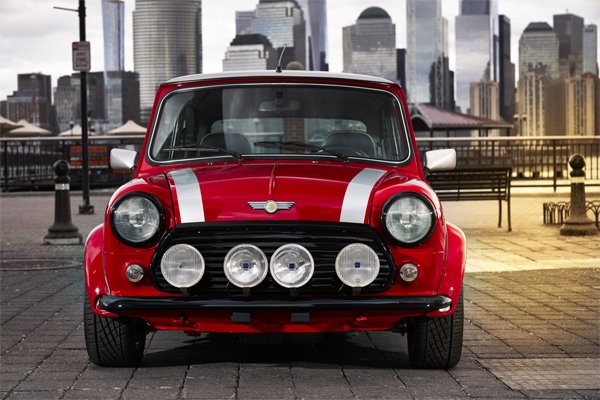 The classic Mini Electric is the result of an imaginary journey through time. The company is using this retro looking Mini Cooper to create a buzz about the latest Mini Electric car that will be unveiled in 2019 – just in time for the 60th anniversary of the classic Mini. The fully electric production vehicle is currently in development, based on the MINI 3 Door, and will be produced for the first time at MINI Plant Oxford next year.

MINI is once again assuming a pioneering role for sustainable mobility within the BMW Group. In 2008, the brand presented the MINI E – based on the predecessor model of the current MINI 3 Door, about 600 examples were produced and used in a field trial under everyday conditions. This trail played a central role in paving the way for the development of the BMW i3, which has enjoyed worldwide success since 2013.

On the way to a new era in electro mobility, MINI has already taken another step forward. In the MINI Cooper SE Countryman ALL4 Plug-In Hybrid model (fuel consumption combined: 2.3 – 2.1 l / 100 km, combined power consumption: 14.0 – 13.2 kWh / 100 km combined with CO2 emissions from fuel: 52 – 49 g / km), the combination of an internal combustion engine with an electric drive provides a system output of 165 kW / 224 hp and an intelligent hybrid-specific all-wheel drive system. The capable five-door model in the premium compact segment guarantees driving pleasure on any terrain. The vehicles draws its power from both engines for powerful acceleration, whilst retaining the ability to drive at up to 125 km / h in purely electric mode. With these qualities, the MINI Cooper S E Countryman ALL4 makes a significant contribution to the global market success of the BMW Group’s electrified vehicle fleet.

By contrast, this classic Mini Electric presented in New York will remain unique. A late and carefully restored example of the classic Mini Cooper serves as the basis for this special vehicle. The exterior red paint is complemented by a contrast white roof and characteristic bonnet strip, with the yellow MINI Electric logo in the brand emblem and on the wheel hubs. The electric classic remains true to the brand, both in terms of its visual appearance and driving characteristics. The spontaneous power of its electric motor provides a new dimension to the unmistakable go-kart feeling that helped propel the British small car in its original form to worldwide popularity. 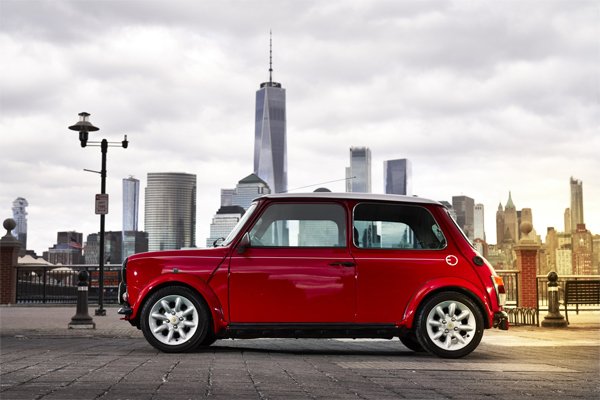 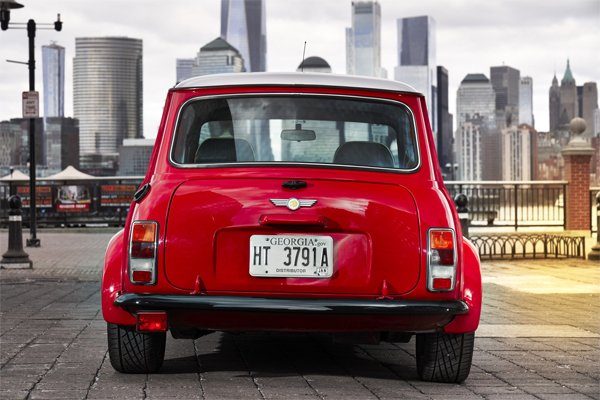 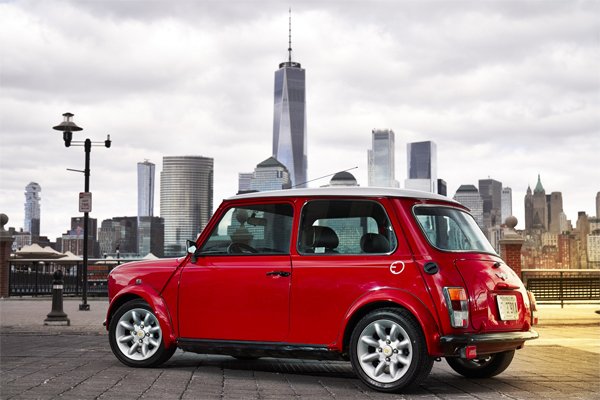