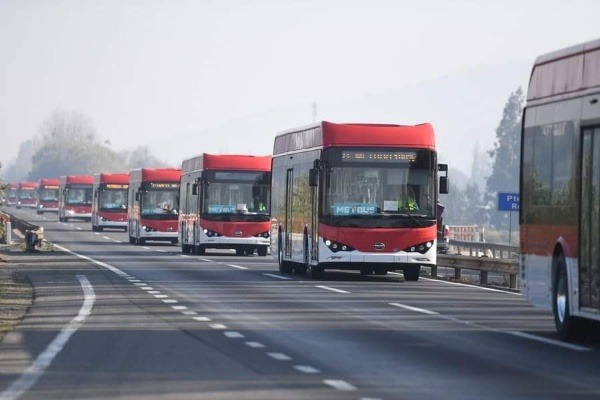 In comparison, New York City has 25 e-buses, while Lagos has none.

A fleet of 150 BYD electric buses moving from the San Antonio Port to the Chilean capital Santiago, on June 6, 2020. 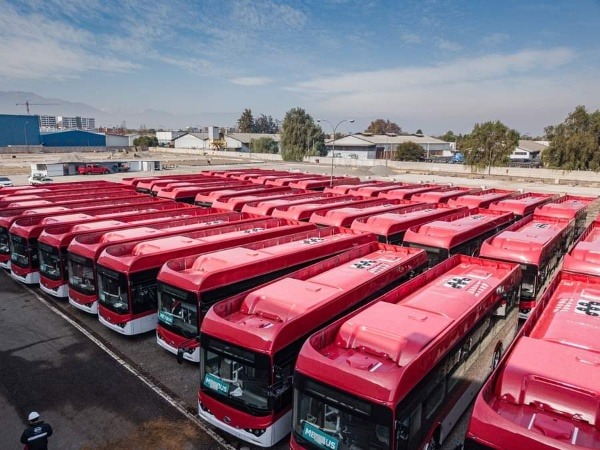 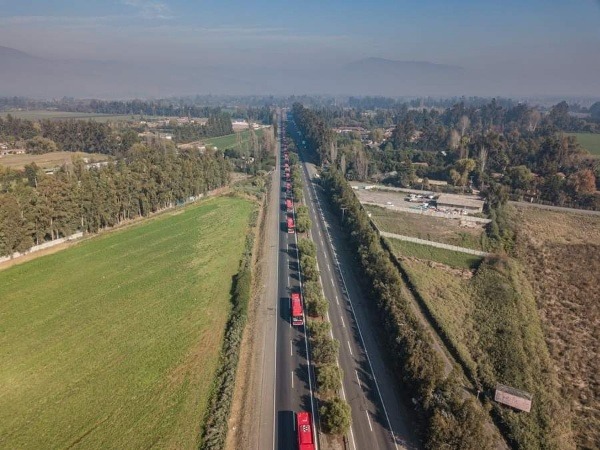 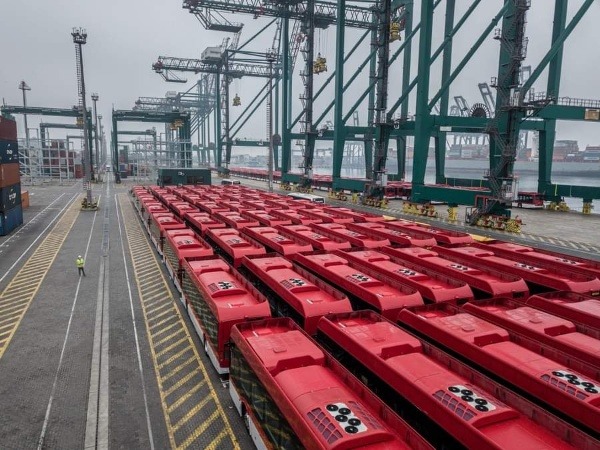 China’s BYD is a global leader in electric bus sales. The company has consolidated its status as a leader in Chile’s electric bus market with a 65 percent share.

According to the country manager of BYD Chile, the new buses will :

The automakers e-buses, e-taxis, and other EVs are in more than 300 cities and in more than 50 countries and regions.

Boris Force One : Here Is The New ₦436m Paint Job On The UK Luxurious VIP Jet